Watching students grow as researchers, I think, “It was all worth it!” 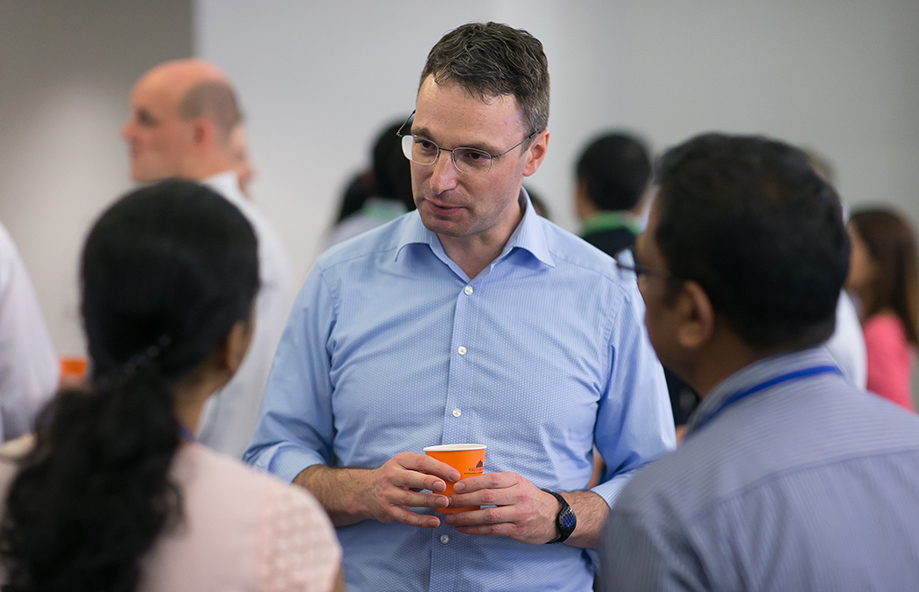 Watching students grow as researchers,
I think, “It was all worth it!”

Hepatitis B virus (HBV) vaccines are a must for young children these days. These vaccines arecrucial to protect ourselves from incurable chronic hepatitis B. Despite our best efforts, however, hepatitis remains a worldwide health threat. Chronic hepatitis B poses the risk of developing into severe and fatal hepatic disorders such as liver cirrhosis, liver lesions and liver cancer. Professor Marc Windisch of the UST-Institut Pasteur Korea (IPK) campus has been studying HBV for a very long time, and obtained some highly significant findings this spring. His team succeeded in developing a cell culture system (HepG2-NTCPsec+) that recreates the entire HBV life cycle. It seems his students at UST have played significant roles in this study as well. Here’s the story of Marc Windisch, IPK researcher and UST professor, who gives his all to his dual roles.

Education is a very important goal

Chronic hepatitis B is a fearsome disease as it cannot be cured. Antiviral drugs only suppress the multiplication of the virus; however, HBV cannot be completely removed from the body (liver). With hepatitis B and C, the cause of 80% of liver cancers, the need for new effective treatments is clear. Professor Windisch has been studying HBV since he was a master’s student. The research was much more challenging back then. In order to fully understand a virus, its entire life cycle has to be studied. At the time, attempts to infect cells with HBV had little success at research centers around the world.

However, my friends who were studying HIV or influenza viruses had no problem infecting cell cultures. So I believed that there had to be a solution. Fifteen years later, a Chinese scientist discovered a virus receptor that allows HBV to enter cells. However, the virus could not leave the cell for some reason. Our teams at IPK, in China and Germany, have been working on this problem for three years. Thanks to teamwork, we finally arrived with a solution. 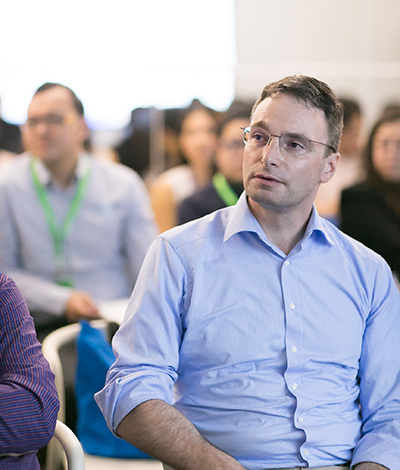 Through years of hard work, the cell culture platform HepG2-NTCPsec+, which recreates the entire life cycle of HBV in the liver, was developed. While previous technologies only allowed for the observation of either viral entry or replication for up to one or two weeks, the platform developed by Professor Windisch’s team enables to study the virus for more than eight weeks. This means that entry, replication, release and spread of HBV can be observed, as well as the reduction in viral activity after the treatment with antiviral drugs. The platform is suitable to investigate virus produced in the lab and even virus isolated from blood samples of HBV infected patients.

The results of this study can be used to develop HBV therapies with new mechanisms of action. Research is already being conducted in Korea, Japan and Germany using our novel cell culture platform.

Professor Windisch says that a UST student played a significant role in this study. “The student determined the number of HBV DNA genomes using real-time PCR (Polymerase Chain Reaction). And in addition, extracted the virus from cell culture supernatants infected with cell culture and patient-derived HBV. This was a very important task.” 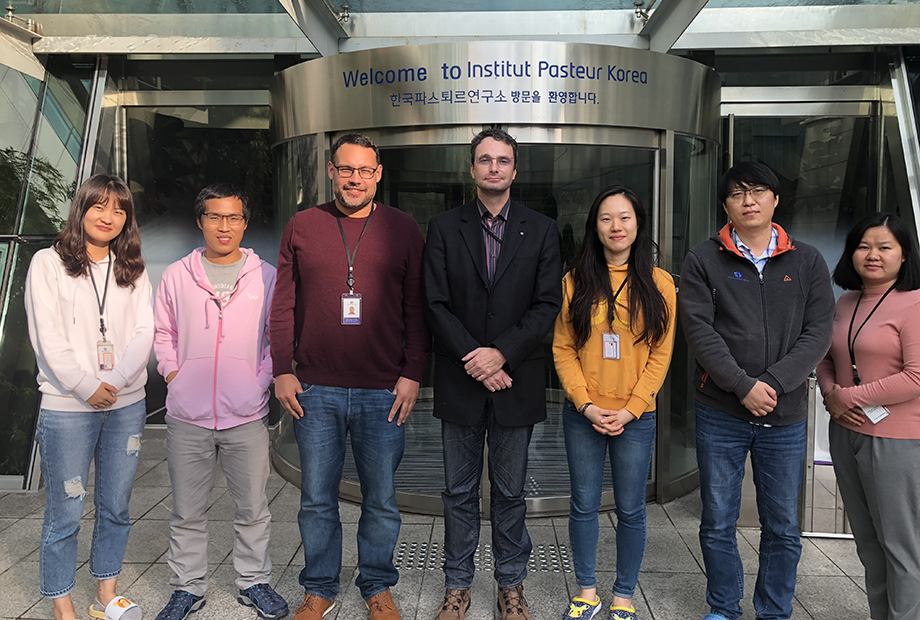 Professor Windisch had always been interested in Asia and wanted to live one day in Asia. After his PhD studies in Heidelberg (Germany), he was presented with the challenging but interesting job opportunity to study hepatitis C virus (HCV) at IPK. He accepted the job at IPK, and became a UST professor along the way, to contribute to education as well as research. Teaching students is one important goal for IPK as well as for Professor Windisch himself.

“Students are very important members of our research institute. My research wouldn’t have been successful without the efforts of passionate, hardworking and intelligent students. It is a great pleasure to teach and watch students grow, and this continues even after they have left the institute.” 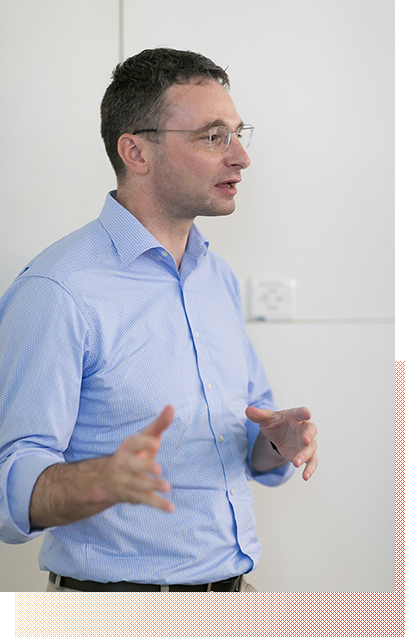 Professor Windisch teaches with a strong emphasis on research. He believes that students only learn effectively when theory is accompanied by practice. Conducting research is an important part of education.

“I founded a weekly journal club, where I teach students how to present scientific data, ask scientific questions and answer them professionally. I also run a student group where students present what they did last week, as well as their plans for this week and the next. This teaches them how to plan various experiments as well as time management skills.”

Professor Windisch plans to continue his research on HBV, alongside plans to develop treatments for hepatitis E, Zika, and Ebola viruses. He hopes for continued interest and support from students in his future research, and has these caring words of wisdom for them.

Never give up on your dreams. Work hard for them. Listen to others but make your own decisions. Identify your weaknesses, and make up for them through cooperation with colleagues.
Subscribe to our newsletters
list