Snails that raced slowly in a green garden and ants that moved diligently in a line were the best friends of the young girl. Whenever she went to the market with her mom, she got seeds from a merchant and planted them in her garden. Getting along with small lives in her garden was a great joy to the young Tran Quynh Giao. Giao, who found the roots of biology and science in Vung Tau, a beautiful coastal city in Vietnam, is now growing as a young scientist who researches microalgae in the Environmental Biology Major of UST-KRIBB Campus. 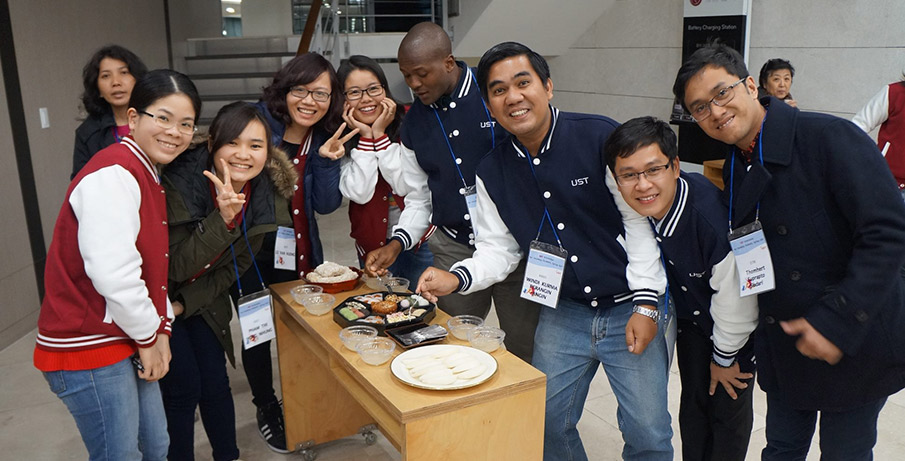 Visiting Korea Again with a Thirst for Learning

In May last year, Giao had an overwhelming experience as a beginning scientist when a paper was published with her as a lead co-author. This is because the paper is the fruit of the six years she spent in Korea dreaming of becoming a bioengineer.

“I made up my mind to become a bioengineer like my professor as I was impressed by the professor, who had an innocent love of nature and passion for studying. Actually, I used to listen to the professor’s lectures while sitting in the front row, although he may have not known.” The dream of Giao, who was attracted to the natural world in her childhood, was materialized in the university. Giao entered HCMC National University in Vietnam and met Professor Nguyen Thi Quynh, the first teacher in her life.

Her dream of bioengineering was growing, but the importance of nature and life came second to the value of development in Vietnam. The social recognition of scientists was also not high there. Giao decided to study abroad to become a scientist and went to Chonnam National University in Korea in 2012. 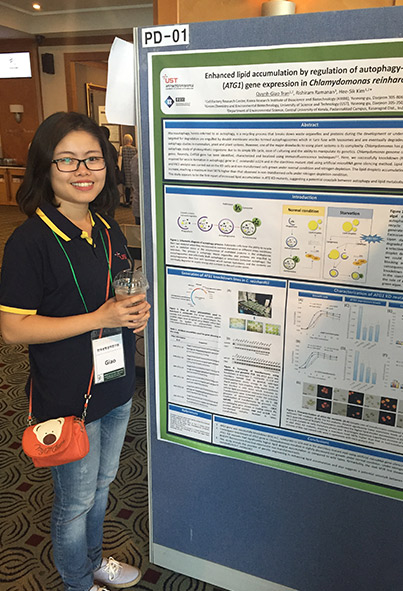 (Caption for photo: Giao preparing for the publication of a paper)

“At first, I thought I had to return to my country after completing a master’s course and contribute to the development of my country. But my passion for challenging research was growing more and more as I conducted repeated studies for one year.” Giao returned to her country after receiving a master’s degree in 2014 and started management work for the protocol of a clinical trial that was the final test of novel drug development. Providing the protocol and analyzing test results were meaningful, but her dream of future-oriented initiative research beckoned, and she did not hesitate. In 2015, she knocked on the door of UST-KRIBB Campus, where the best research staff lead the latest trends in biology using the best equipment. 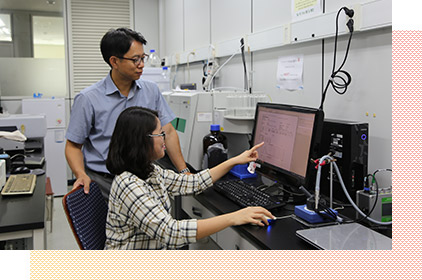 Environmental pollution caused by the use of fossil fuels and the exhaustion of natural resources are challenges facing the world today. Giao is developing bioenergy that raises energy efficiency and reduces GHG using microalgae, or plant plankton, on UST-KRIBB Campus. This is joint research conducted by 14 scientists in three countries - Korea, India (Central University of Kerala), and Spain (Universidad de Sevilla).

“All the processes of researching, studying, and preparing the paper were a series of challenges. We deduced 500 candidates to find a mutagen with high efficiency and started tests of each as the first step of the research. With 50, 100 and 200 candidates, testing of candidates continued, but all candidates failed. Our anxiety became greater and we started to think we had to give up on the research with the worry that all 500 candidates could fail.”

Giao confessed to thinking “I can’t do any more, I want to give up” at the continuing failure. But her professor, Kim Hee-sik, did not reprimand but only encouraged her. Professor Kim, the head of the KRIBB Cell Factory Research Center and a UST advisor, was the second teacher of her life. “I was frustrated because I did not believe in myself, but Professor Kim encouraged me and said that he believed in me and I could achieve my goals if I did not give up.” 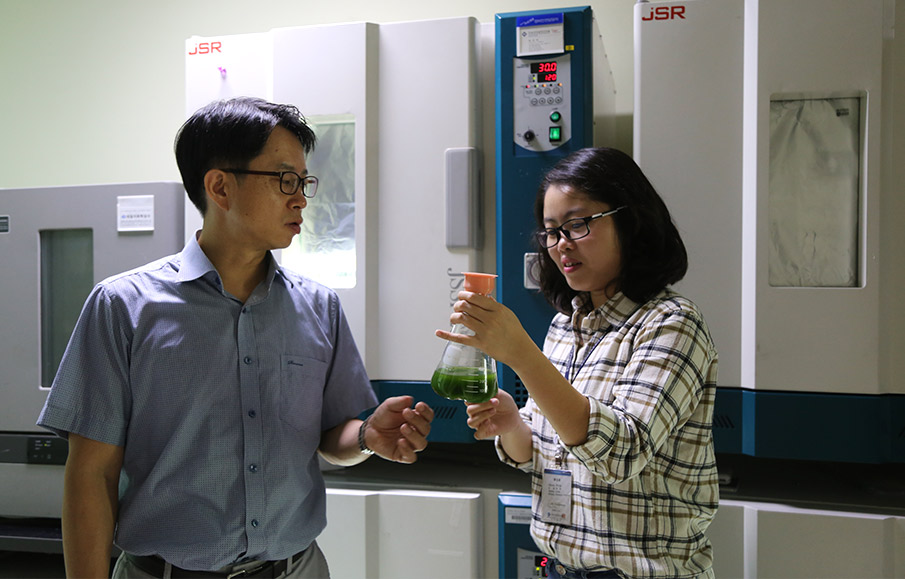 Giao, who was encouraged by the trust of the professor, who always encouraged students to think and solve problems themselves, finally discovered chlamydomonas, a mutagen that will be the key to increasing bioenergy from microalgae by over 30%. The research results were published in the May issue of “Plant Physiology,” a prestigious journal in the field of plant physiology, drawing academic interest in bioenergy using microalgae.

(Caption for photo: Research on microalgae that raises bioenergy efficiency)

“I’ll become a bridge connecting Korea and Vietnam with bioenergy”

“When I finish my studies, I want to establish a startup in Vietnam that provides environmental solutions. I want to apply the research results to actual life and become a bridge connecting Korea and Vietnam with bioenergy as a medium.” 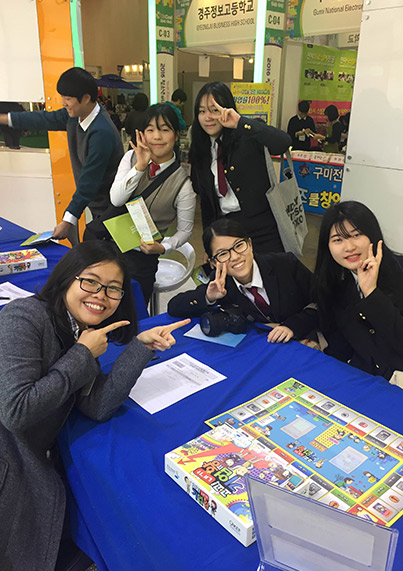 Giao chose UST to achieve her dream of becoming a pure researcher 4 years ago, but now she knows that research cannot be separated from her life. So, she does her best in Korea with research opening to various possibilities. She has changed and is now taking an entrepreneur course in UST and has joined an international exchange program that provides various opportunities for learning other than research. She is now conducting follow-up research to visualize microalgae with great regeneration capabilities as fluorescent markers and hopes the related research will become an opportunity to spark interest in the production of environmentally -friendly energy. 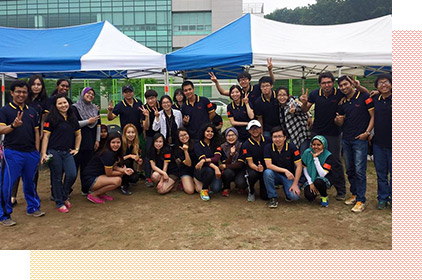 Giao smiles brightly, saying that even if she experiences a slump, she can heal herself with the power of positivity. We hope her positive energy will become an engine of future biomaterials and shine in the tomorrow of mankind.