“I Want to Help Bring Korean Oriental Medicine to the World” 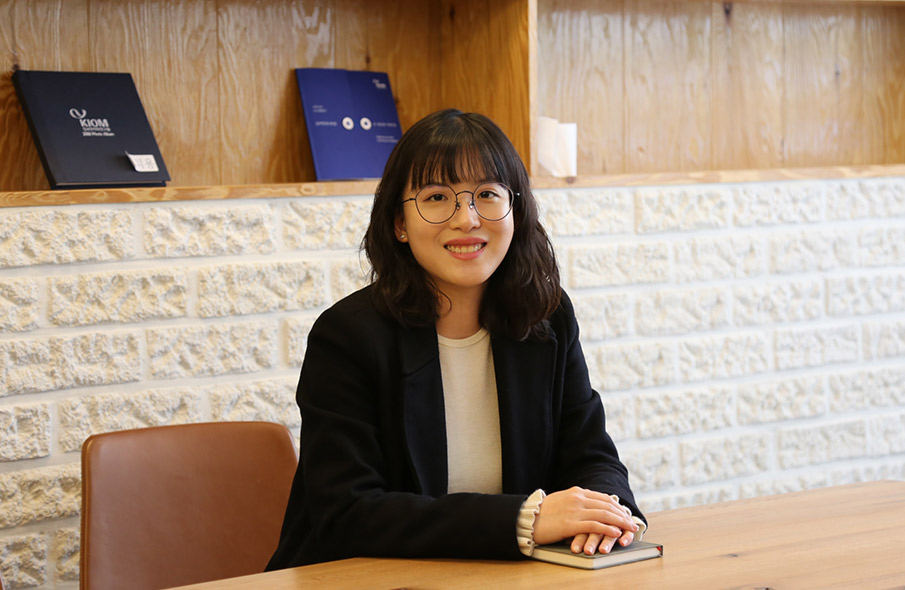 “I Want to Help Bring Korean Oriental Medicine to the World”

“I’m not sure because it’s only my third week. However, it seems to require a much higher level of professionalism than the Master’s program. It’s like I’ve gone from a student who was getting a lot of help, to a researcher who has to do everything on her own.”
Listening to her speak fluent Korean goes beyond surprising to confusing. You begin to forget that you’re talking to an international student in the first place. Lin Ang (Korean Name Hong Ryeong) entered UST in 2017, and started her PhD program in March, after completing the Master’s degree. How was she able to pick up such fluent Korean in just 2 years of living in Korea? 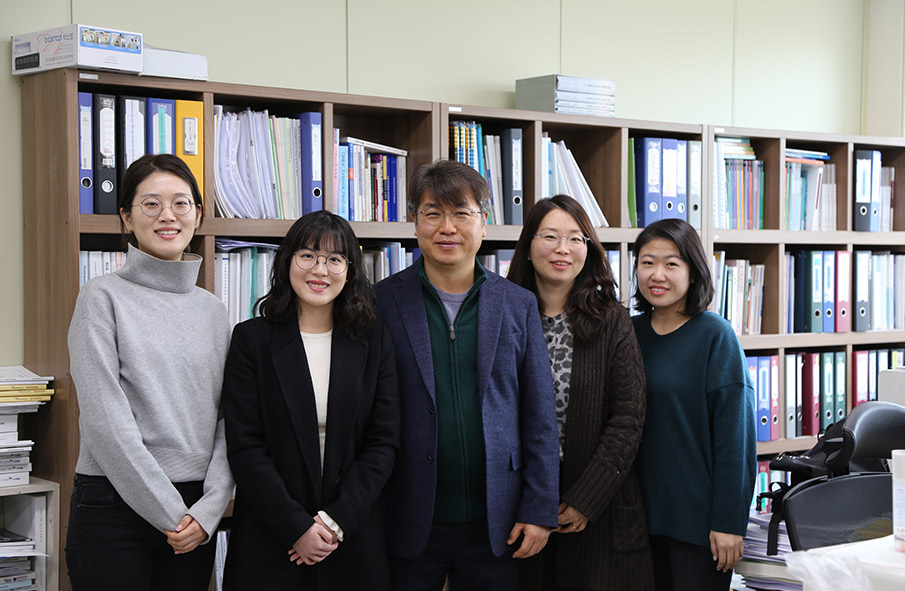 The Uniqueness of Korean Traditional Medicine

Ang hails from Kuala Lumpur, the capital of Malaysia. It is a beautiful city where landmarks old and new, such as the palace, museums, and the famous Petronas Twin Towers stand amidst lush tropical gardens in the city center.

“Malaysia is a multiracial country with Chinese, Malay, Indian and European people. Growing up in such a diversity of cultures, it was natural to use many different languages. I was familiar with English, Malay, as well as the Chinese dialects of Mandarin, Cantonese, and Hokkien.”

However, the cultural background was not the only reason she was able to pick up Korean so quickly. Upon graduating high school, Ang went on to study at the Beijing University of Chinese Medicine in China. Over there, she met Korean friends and learned about the world of Korean oriental medicine, which was different from Chinese oriental medicine. 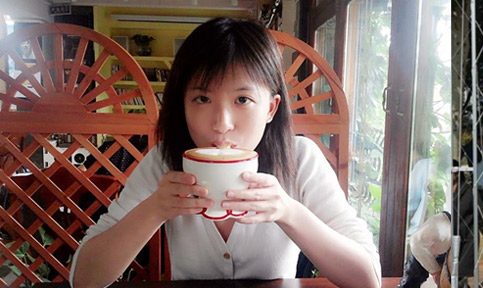 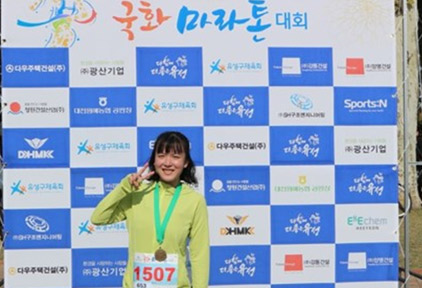 As she began preparing to pursue further studies in Korea and researching the various graduate schools, Ang found out about the UST system. She was drawn to UST as her limited Korean proficiency was not a problem, unlike other schools, as well as the fact that studies were conducted at the Korea Institute of Oriental Medicine (KIOM), a national research center.

“Most international students at UST don’t have to learn Korean as majority of the classes are conducted in English. However, given that my major is Korean oriental medicine, I saw the language as an important part of my studies. Thus, I devoted 4 hours every single day to studying Korean.” 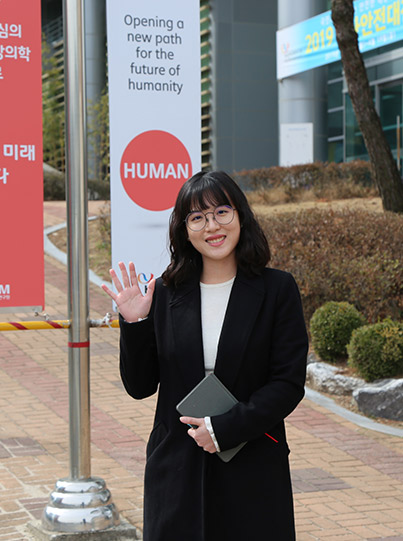 With such steadfast diligence combined with her cultural background, Ang gained proficiency in Korean rapidly. This has been a huge boost to her studies in Korea, bringing her to a higher level of accomplishment. Ang is currently conducting a systematic literature review and meta-analysis study aimed at establishing scientific clinical basis for Korean oriental medical technologies, under the Clinical Medicine Division at KIOM. 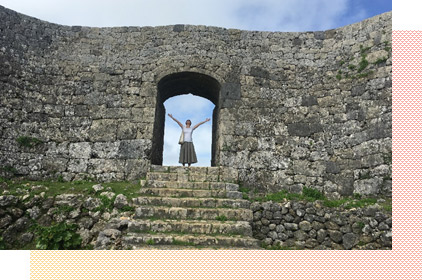 Looking up both Korean and international journals to understand research trends is a crucial part of her work. Naturally, her language skills have been very useful. Furthermore, Ang is often seen interpreting for various academic events at KIOM and other organizations. She recommends that other international students learn Korean as well.

“As UST’s graduate program is focused on practical professional training, Korean is often required for conducting research related work and work trips. Although English works in most situations, learning some basic Korean will open up more opportunities in both academics and everyday life.”

Ang’s goal is to become a professional and independent researcher with a role to play in a global environment. Let’s hope that her dream, passion and exceptional communication skills will help bring Korean oriental medicine to the rest of the world. 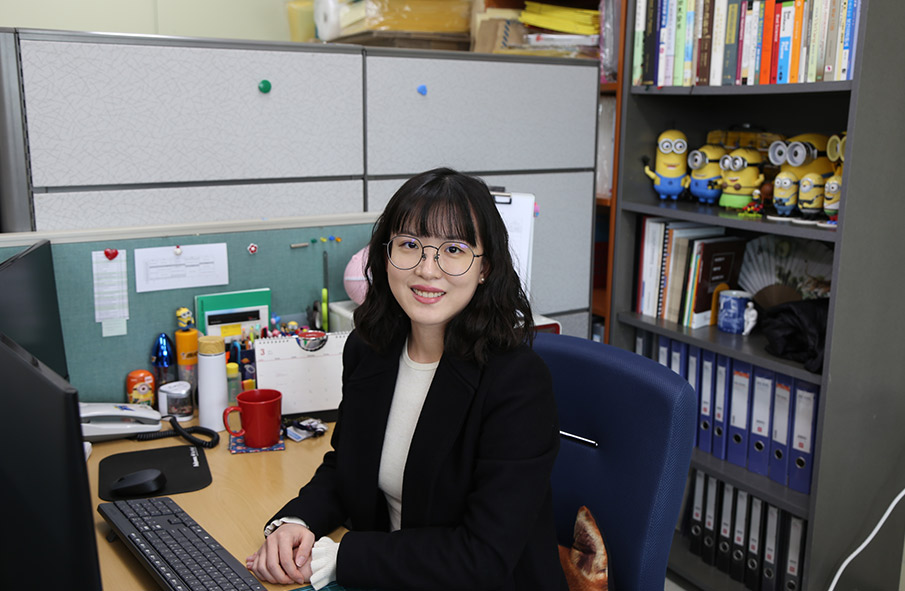