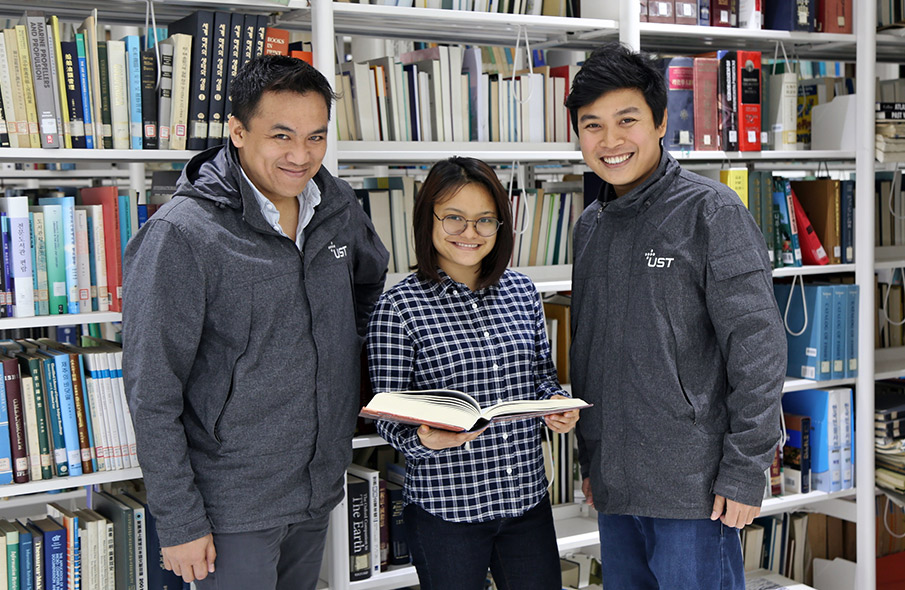 UST recently opened a new specialized master’s program for foreigners ？ a customized degree program combining the government’s new southern policy and UST’s international strategy to provide expert training to public servants working in the field of science and technology. After a detailed review of its many schools, UST selected the KIOST School’s Ocean Science: London Protocol Engineering Master of Project Administration (LPEM) major to be its first specialized master’s program for foreigners. Three freshmen have now enrolled in this major, hoping to become international marine environment experts working to protect the seas of their homelands. 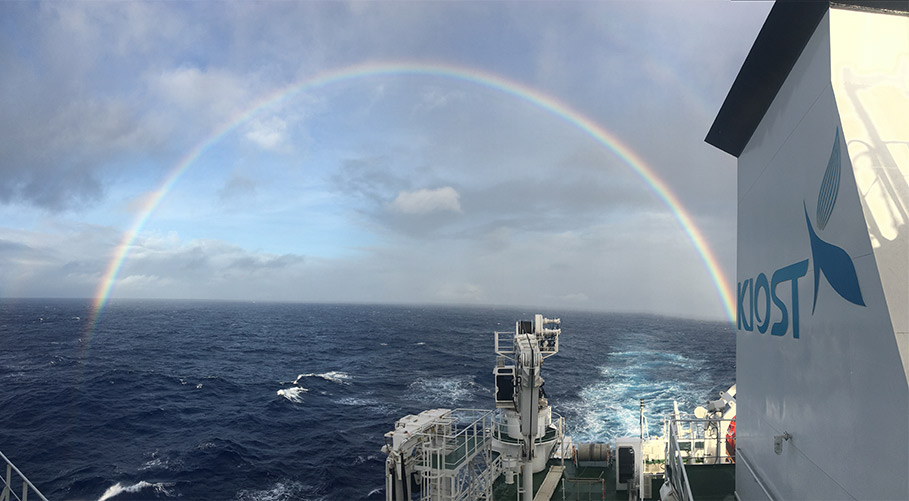 “I was eagerly hoping to see snow in Daejeon during the four-week capacity building course for freshmen. Unfortunately, it only snowed just a tiny bit. I would like to see large flakes of snow while I’m in Korea, but I heard it snows even less in Busan than Daejeon.”

Castillo, Shine Htet, and Noe laugh as they speak in unison, sharing their determination to see real snow in the coming winter. The three of them are the first students of the London Protocol Engineering Master of Project Administration (LPEM) major established at KIOST last year. 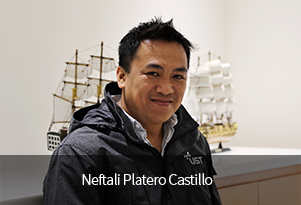 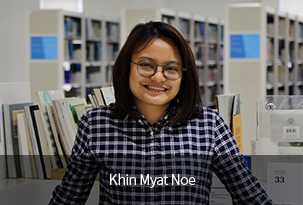 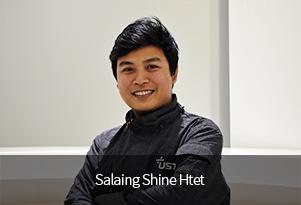 The London Protocol is an international convention between 73 states to prevent marine pollution caused by the dumping of waste. The contracting parties to the protocol agreed to establish a graduate program for expert training in international ocean environment management. KIOST was given the honor of being selected as the best institution to operate this program.

The three freshmen, a marine policeman and public port engineers in their homelands of the Philippines and Myanmar, clinched their places at the UST-KIOST School through a highly competitive admission screening process. They will return to their home countries in the summer of 2020, after completing a program focused on the key London Protocol agendas of marine dumping and marine environment recovery, as well as coastal engineering. They will be awarded Master’s degrees to prove their training as experts in the field of international marine environment management. 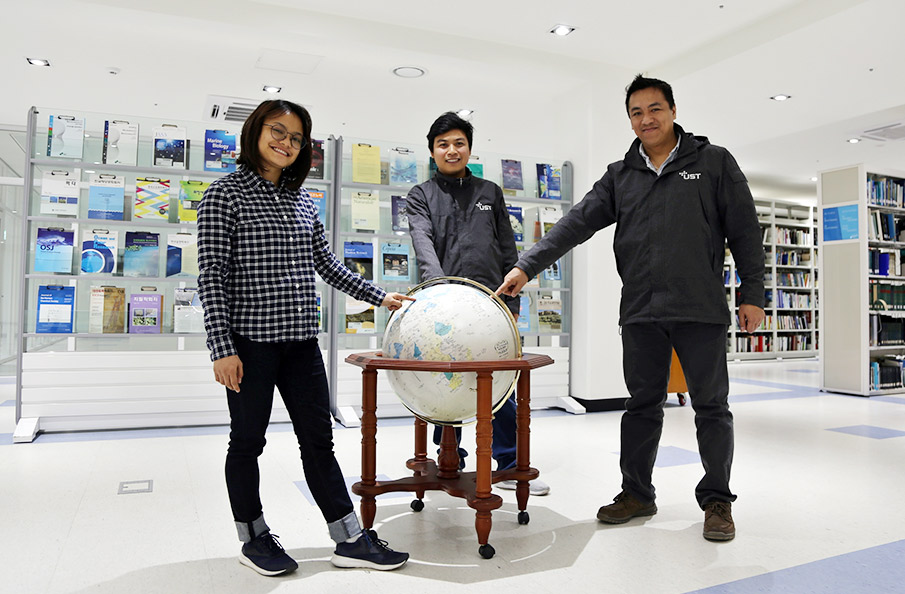 From the Seas of His Homeland to the World

Salaing Shine Htet shared his dreams, saying, “With the active economic development taking place in Myanmar, marine dumping has become a serious problem. I want to make use of the knowledge and experience obtained at UST to become an expert who helps keep the coasts of my homeland clean.”

Noe, also from Myanmar, shares his dream of becoming a marine environment expert. She is deeply passionate about the protection of coastal animals, and hopes to play the role of a communicator, educating the public about the need to protect the marine environment and sharing relevant knowledge. 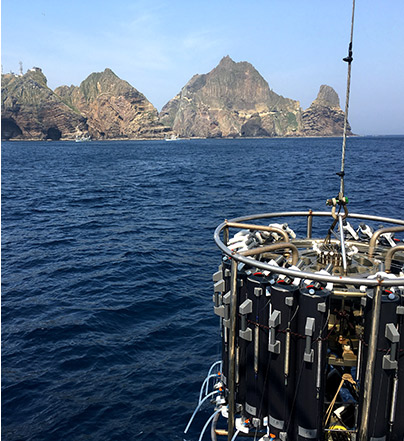 Being a former crew member of an international cargo ship, and a maritime policeman of 15 years, Castillo has a keen understanding of the importance of the ocean. His goal is to become an expert in the field of marine environmental law when he returns to the Philippines. 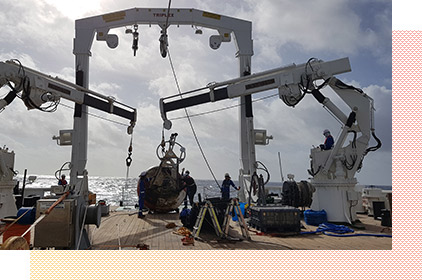 We have high hopes that they will become protectors of the seas, not just of their homelands, but of the world as well. Of course, we also wish them luck in finally seeing beautiful white snow in the coming winter of Korea. 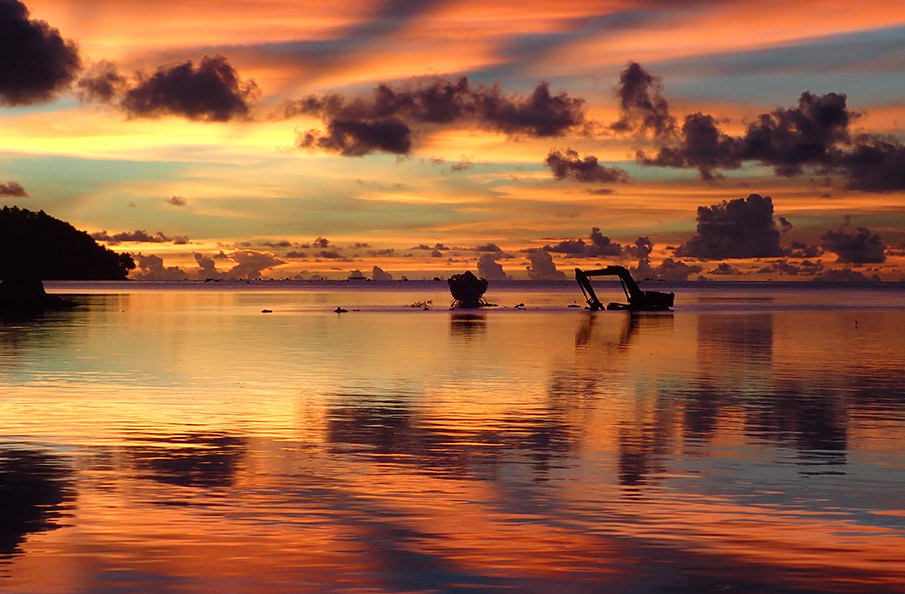 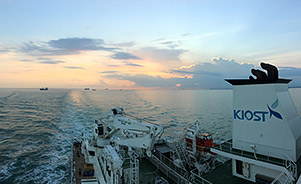 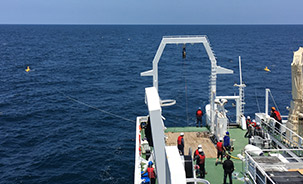 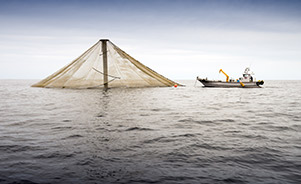