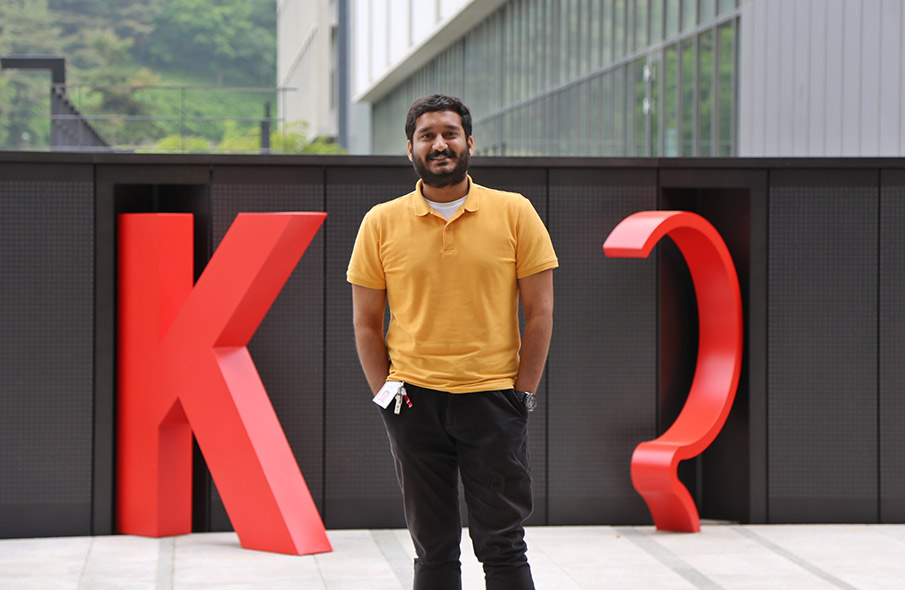 To a young man filled with curiosity for new places and people, life in Korea is a series of excitement and adventures. This is the story of Hamza Saleem, a student of energy engineering at the UST-Korea Institute of Science and Technology (KIST) School. Although it’s only been a year since he arrived, to quote his own words, “It feels like home already.” With his signature enthusiasm and outgoing nature, he fuels his academic and daily life with activities such as the USTar Youtube channel, which introduces life in Korea and at UST to international students. 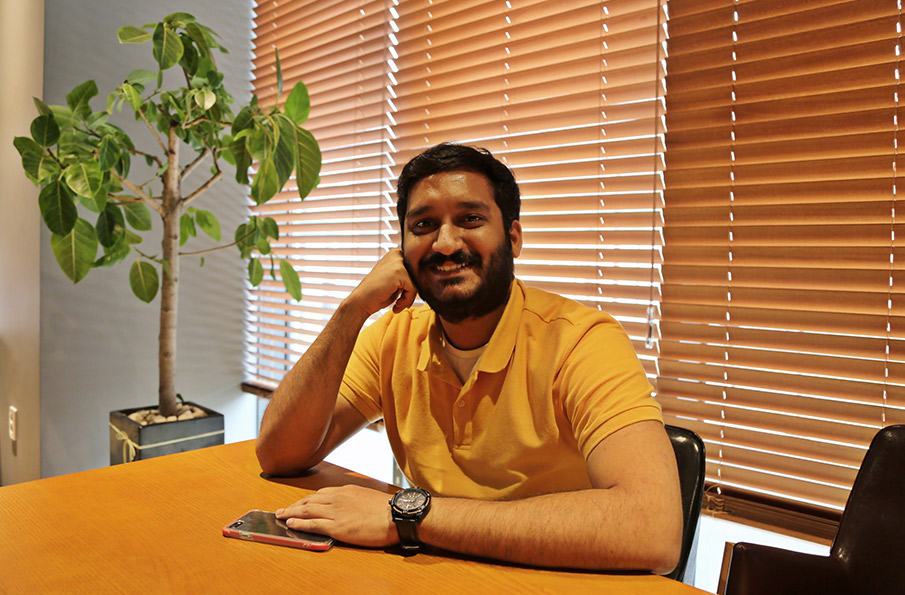 “Seoul is a City of Dynamic and Adventurous People”

Hamza is from Lahore, Pakistan’s 2nd largest city. After completing his bachelor’s degree in chemical engineering, he decided to pursue further studies abroad to widen his horizons. Although he was accepted to graduate schools in Australia, Canada and Malaysia, UST was his final choice. He had always been interested in the unique culture and advanced technological environment in Korea, on top of being an avid K-pop fan.

“The research and facilities related to my desired major of global warming and carbon emission removal technology at UST-KIST School are truly world class. It provides everything I need academically. It was also important to me that Seoul is a city that is very open and welcoming towards foreigners. Everything about Korea, from the advanced research environment, energetic fellow students from around the world, to the busy rush hours of the metropolis, had me captivated.”

He calls Seoul ‘the most dynamic and adventurous city in the world’, making it the place to be for someone like him who likes to get out and do things, rather than sit still at home. Although he has experienced life in other large cities, they pale in comparison to the joy he experiences in his daily adventures in Seoul. 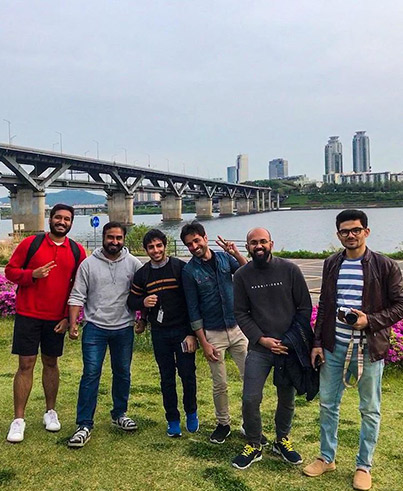 Even with a packed academic schedule, Hamza makes it a point to get out of his room every evening. In Pakistan, he used to go on evening runs with his father in the park on weekdays. In Seoul, he runs along the Hangang River and Jungnangcheon Stream, enjoying the glittery night views of the city. Recently, he has started going to the gym as well, 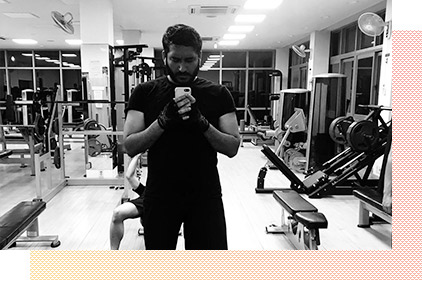 “It was inspiring to see older researchers in Korea working out. Even amidst their busy research schedules, they made time to stay fit, both mentally and physically. I realized that I needed to take care of myself from early on, to be able to continue the hard work of research without burning out.”

“Get Up and Go, Try Everything”

When weekend comes around, Hamza’s eyes light up. He has been exploring the nooks and crannies of Seoul with friends. During a 5-day break, he went on a grand tour of the country, going from Seoul to Incheon, Daejeon, Changwon, Busan, Tongyeong and Wando. He also makes time for volunteering in various social communities and workshops, sharing his unique experiences in Korea on his Instagram and blog. He is, so to speak, the extrovert’s extrovert.

Hamza says that he wants to do meaningful things that influence others in a good way and advises fellow international students to “get out of the dorm, find people who share your passions and try new things together.” He says that the more you try, the easier it becomes to solve problems and find footing in a new place. 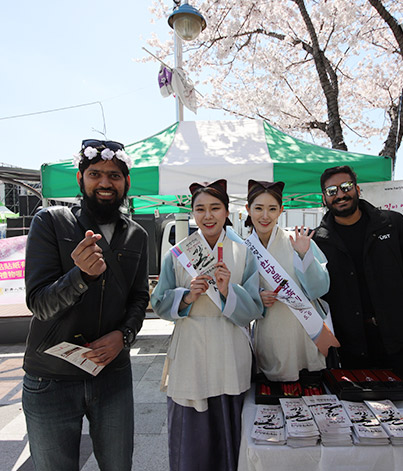 Every day, Hamza steps out into the world and towards his dream of becoming a researcher helping to protect the environment of Pakistan, Korea and the world. Let’s cheer on this bright young man in his lifelong journey and adventures. 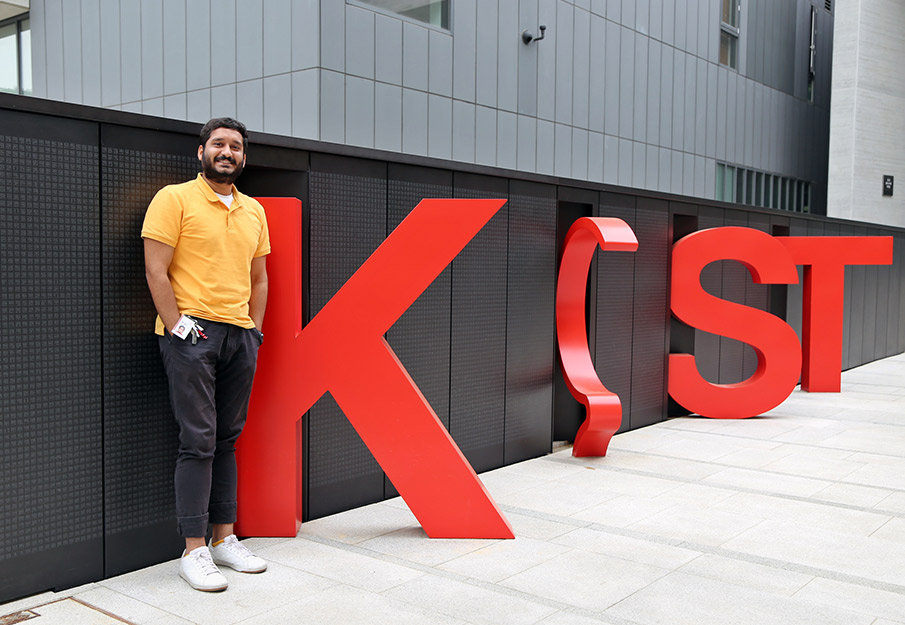