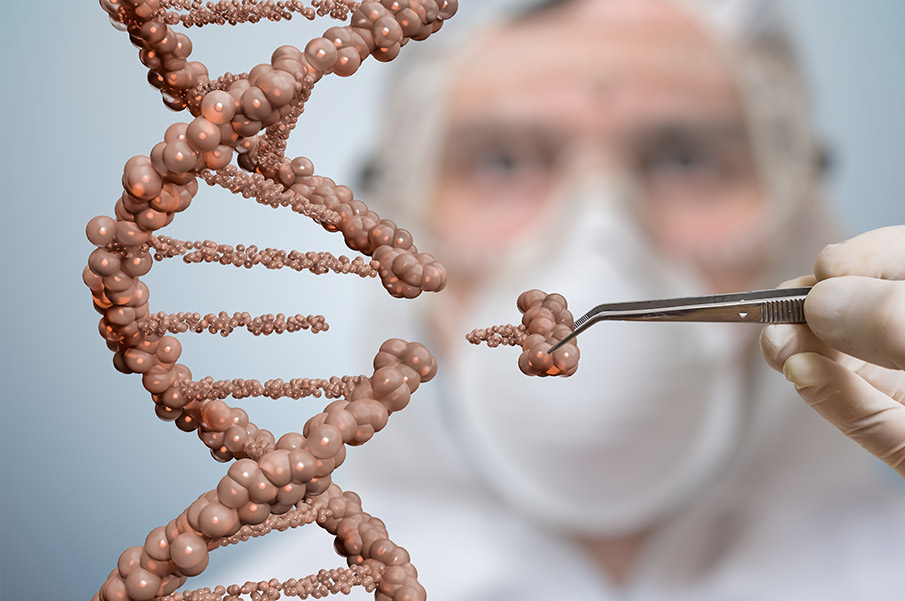 In November 2018, the world’s first-ever “designer” babies were allegedly born in China. Professor He Jiankui of the Southern University of Science and Technology in China was reported to have created twin babies, Lulu and Nana, whose genes were modified by using the CRISPR-Cas9 technique to bolster their immune functions against AIDS. The news sent shock waves across the international research community. Worse, 120 Chinese scientists released a joint statement in which they condemned the experiment as an insane and unethical deed. The impact of Professor He’s alleged intervention is worrying some of the scientists around the world, as the alleged outcome might hamper the advancement of technologies in genetic editing. The researchers also find themselves amid a heated controversy over the ethical issues regarding bio/genetic modification studies. 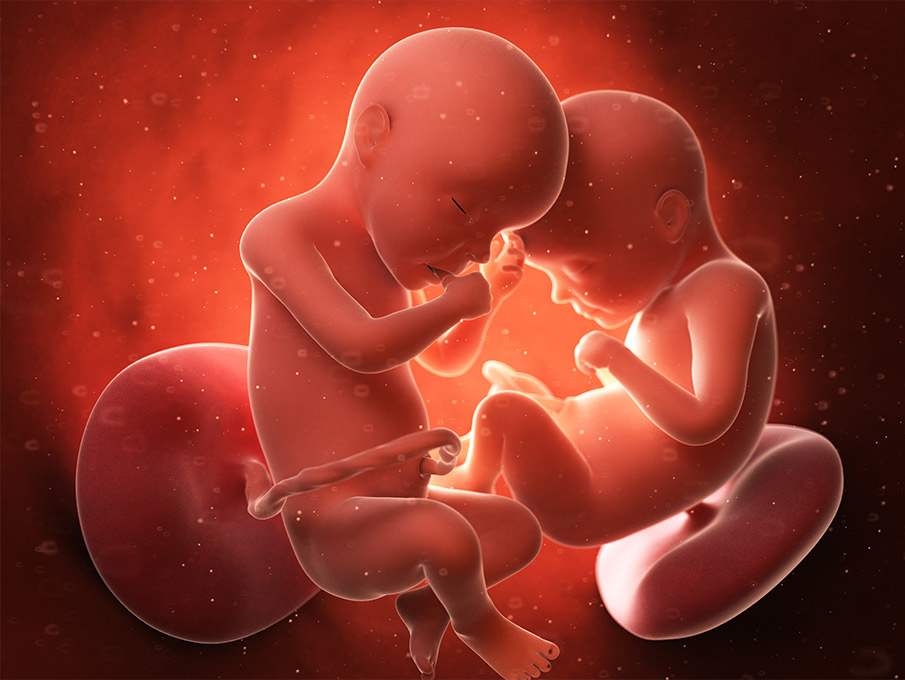 For the present, most countries around the world prohibit research on gene manipulation (GM) technologies using human embryos. The legal ban is due to the actual possibility of creating genetically modified babies when human embryos are used for experiments and are accidentally implanted during the procedure. The only exception to the regulation would be basic-level research that aims at treating rare or incurable diseases. And that is precisely why Prof. He Jiankui, the alleged creator of genetically edited twins, is being the target of condemnation on a global scale. Social consensus on studies using genetic modification or editing has yet to be established to clearly settle the related issues. Without such consensus, any attempt at performing genetic editing on human embryos may give rise to an arbitrary manipulation of human genes, and ultimately to the questions of research ethics on social, cultural, and religious grounds.

In 2017, a Korean-US joint team successfully rectified gene mutations in human embryos by using an editing technique called CRISPR-Cas9. Outcomes of the genetic editing have reportedly increased the likelihood of preventing mutated genes associated with hypertrophic cardiomyopathy from being inherited to 72.4% from 50%.

The CRISPR-Cas9 technique used by the bi-lateral research team is the same one employed to create the Chinese designer babies. The technique manipulates genes of humans, animals, and plants on cellular levels by reading a certain sequence or sequences in the genes and removing with precision only the DNA strands in the target sequence(s). The system is composed of small RNAs*, which go after targeted sequences in a long DNA strand which need to be cut, and Cas9 proteins, which actually cut the portion(s) of the DNA. Using this technology, scientists can solve a GM task that could take a few years in a matter of days. Moreover, when CRISPR-Cas9 edited genes are subjected to direct manipulations, scientists can easily create bio-organisms with modified genes ─ with an added advantage of total freedom from immune responses in the live hosts. 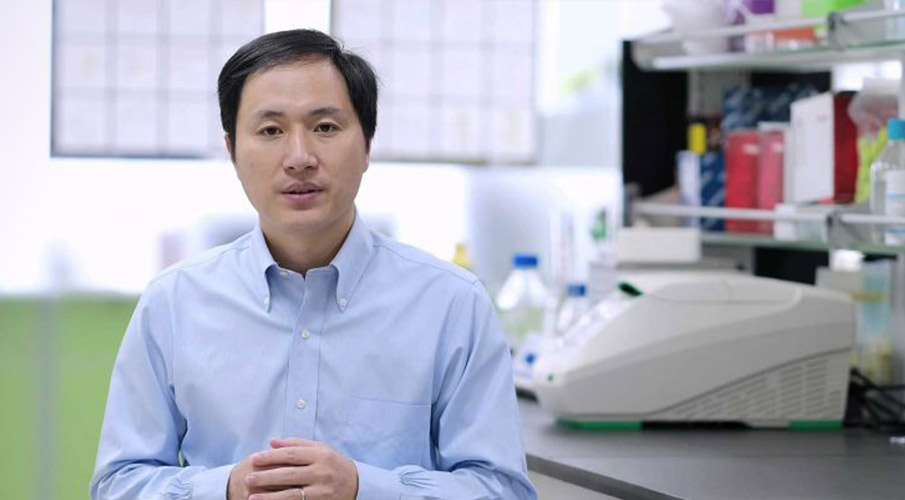 Notably, this technique is drawing attention from the scientific community for what it can do: A means to treat diseases caused by genetic mutations. In fact, the technique has been implemented for many applications, ranging from hemophilia gene modifications to genetically modified crops. Applying the same GM technology to human embryos, however, raises the issue of safety and efficacy which are yet to be verified. Also, there remains a voice of concern over the risk of accidentally removing a sequence(s) in the DNA strand instead of cutting the targeted one(s).

Of note, there exist rebuttals from the other side. Some researchers argue that CRISPR-Cas9 can further enrich the civilization of mankind. For example, identifying new markers for developing drugs can offer patients a choice over more effective medications and can open doorways to the treatment of rare and incurable diseases caused by genetic defects.

*RNA (Ribonucleic Acid): A type of nucleic acid which is a polymeric molecule directly involved in the synthesis of proteins as instructed by the genetic information stored in the molecules of DNA (Deoxyribonucleic Acid) molecules (nucleotides).

Where are We Now in Terms of Bioresearch Ethics?

The Republic of Korea currently bans genetic modification treatments involving human embryos, eggs, sperm, and fetuses in accordance with its laws that address bioethics and safety. The promulgated restrictions, however, are being criticized by some scientists that the research currently allowed is far more limited than its counterpart in other countries, and the strict regulations are only weakening the country’s competitive power in the international medical arena. The alleged creation of the designer babies will nonetheless add more weight to the careful approach the Government is taking toward bio/genetic research. The most important thing we should remember: Life is valuable and must be handled with the utmost care, and the future of mankind depends on the very hands of people, in whose hands the double-edged sword called technology is wielded. 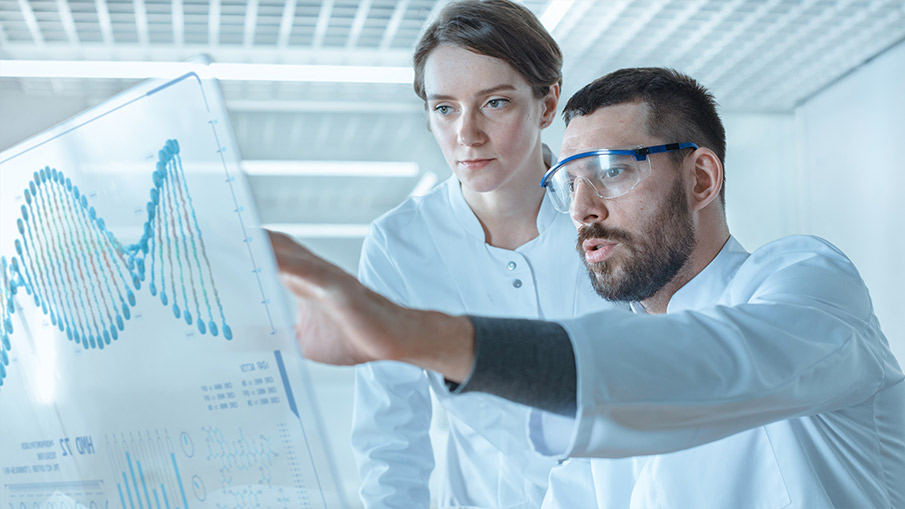 The great tragedy of science ─ the slaying of a beautiful hypothesis by an ugly fact.
Thomas H. Huxley

Also, we should never forget the simple fact that we are the one holding that double-edged sword, which will carve our ethos into the future of mankind ─ a civilization built with all the marvels of science and technology.