Innovation in Displays, Bringing on the ‘Able’ Era 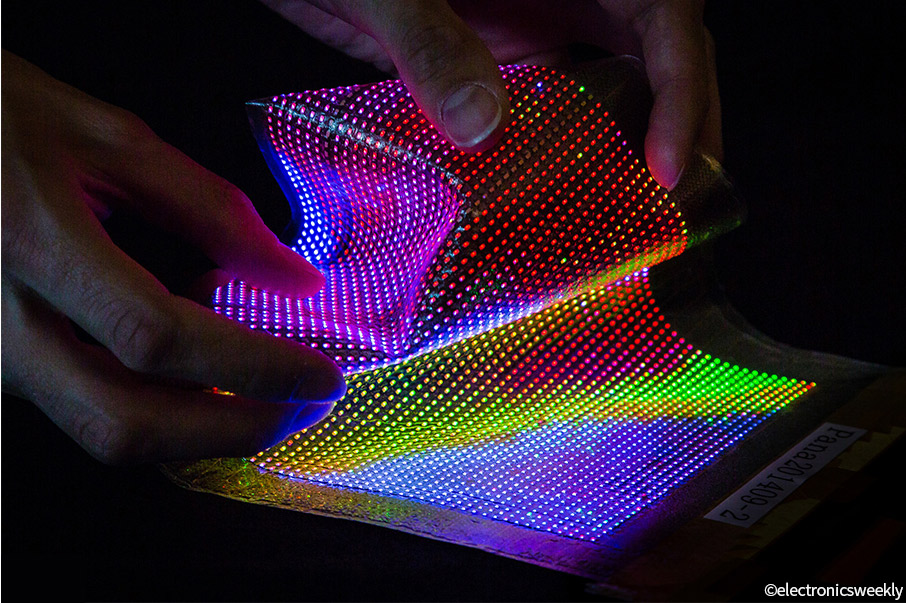 Innovation in Displays, Bringing on the ‘Able’ Era

We have come a long way from the 1st generation CRT displays and 2nd generation flat screen displays. Now, the 3rd generation flexible displays have finally arrived. From bendable, foldable, rollable to stretchable, innovation in display technology is progressing further and further as we speak. The introduction of flexible displays has shattered the convention of flat screens, and brought new dynamism to the IT industry. Korea Institute of S&T Evaluation and Planning (KISTEP) published the KISTEP Top 10 Most Promising Technologies list in February, a selection of rising technologies to shape Korean society in the future. The list included the stretchable display which represents the pinnacle of flexible display technology, reflecting the great hopes pinning on this innovation.

Flexible Displays, Rising Star of the IT Industry 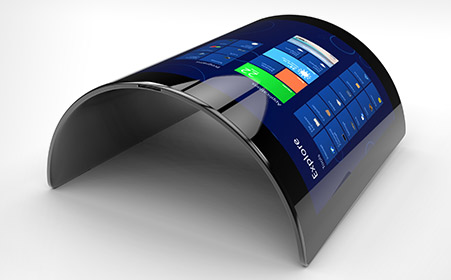 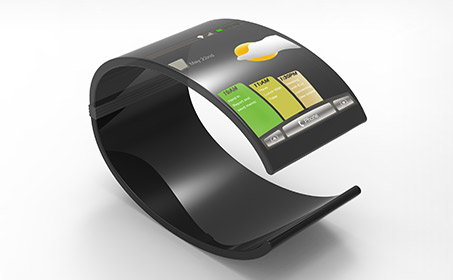 THe most widely used technology for flexible displays is the organic light-emitting diode (OLED). In OLED displays, there is an organic light-emitting layer which lights up when current flows through it. It is lighter as it does not require a separate backlight, and delivers higher resolution than liquid crystal displays (LCD). Although flexible displays can be made using LCDs as well, the backlight unit makes the display less flexible, limiting its applicability to flexible forms. Therefore the OLED is the key technology used in flexible displays, due to the outstanding flexibility of the organic material.

How Flexible Displays Are Made

Flexible displays are made using polyimide substrates, unlike flat displays which use glass substrates. Polyimide is a light, flexible and durable polymer organic compound. It is much thinner than a glass substrate and bends easily. An OLED flexible display usually consists of a polyimide substrate, TFT backplane, OLED layer, and encapsulation layer. Liquid polyimide is chilled into a very thin film, upon which organic light-emitting matter is deposited. 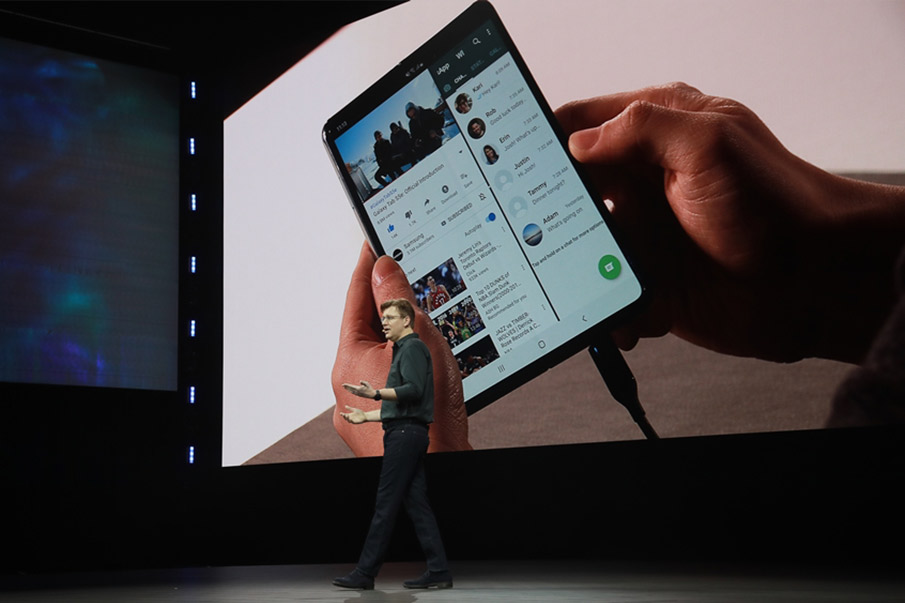 However, OLEDs come with the critical flaw that exposure to moisture and oxygen can greatly shorten their lifespan. Therefore, a thin film encapsulation layer is placed above the OLED layer to maintain flexibility while blocking the penetration of oxygen and moisture. This thin film encapsulation is made up of an inorganic layer that prevents the penetration of moisture, and an organic layer that ensures flexibility. However, in order to make a fully functioning stretchable display, flexibility has to be ensured in all of the materials and processes used in the substrate, electrodes, thin film transistor, light-emitting layer and encapsulation. This presents remaining technological challenges to be addressed.

Currently, prototype flexible displays have been developed, but the technology is not at the level of high performance in commercial use. When applied to smartphones, there is the challenge of making the optical module including the camera and sensors flexible as well. Furthermore, 20% stretchability is required for commercialization, but current technology only allows for less than 5% stretchability. Last year, Samsung unveiled the Galaxy Fold, an enfolding type smartphone, at Samsung Developer Conference 2018. This phone will be the first commercially marketed foldable smartphone in Korea, and is expected to open the era of flexible displays.

Why is the stretchable display seen as the pinnacle of flexible display technology? If stretchable displays can be commercialized, there will no longer be a need for 5-inch or 7-inch displays. Users will be able to fold or stretch screens to make them smaller or larger, making 10-inch and larger displays possible. Furthermore, hard displays have limited wearability, but stretchable displays can be worn even on body parts that bend and stretch such as joints, making them suitable for making wearable devices. Such devices could be worn on the wrist like watches, or attached to various parts of the body. When applied to medical devices, bulky machinery will be replaced by wearable personal healthcare products that can measure biological changes in real time. 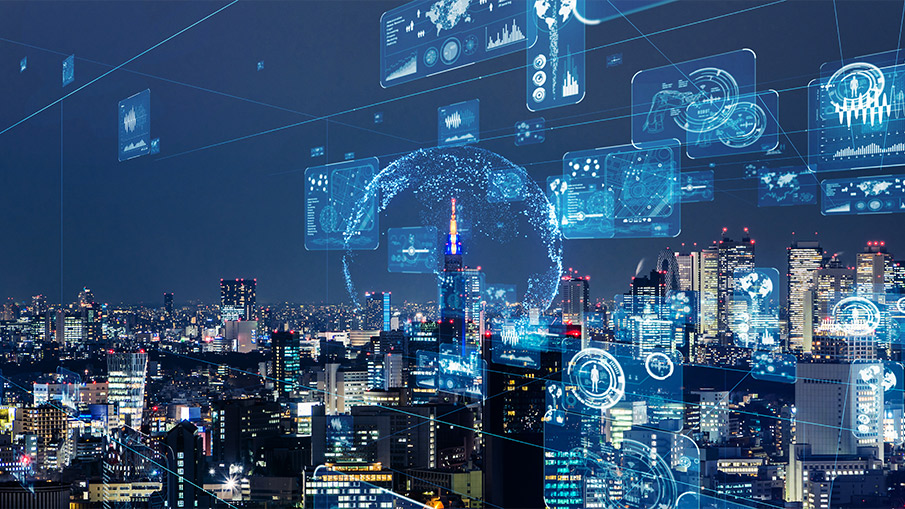 Summing up, stretchable display technology holds great potential as it can be used in a huge range of applications such as wearable devices, IoT, AI, vehicle displays and more, in conjunction with advanced 4th industrial revolution technologies. According to the Korean Intellectual Property Office, there has recently been a rise in the filing of stretchable display related patents. These developments bring to mind the famous quote from British science fiction writer Arthur C. Clarke, “Any sufficiently advanced technology is indistinguishable from magic.” It won’t be long before a world beyond sci-fi movies, and even our imagination, unfolds before our very eyes.