Inventions of Humans, by Humans and for Humans 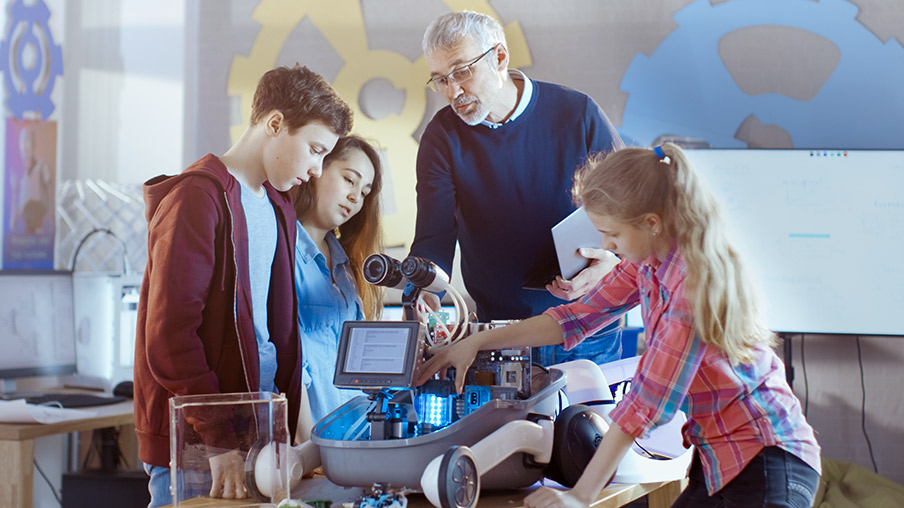 Inventions of Humans, by Humans and for Humans

May is the month of family in Korea. From Children’s Day to Parent’s Day and Teacher’s Day, the care and love we give each other this month fills the new spring with life. May 19th is another special day for a very important part of what makes the world go round. It is none other than Invention Day, when we celebrate inventions for their crucial role in human development. Inventions have not only made our daily lives easier, they are also indispensable in the day to day existence for some of us. Caring concern for others is what drives invention, as inventors take an interest in their problems and seek solutions for them.

A Chance Encounter Leads to Invention

In 2000, 17 year old high schooler Ryan Patterson chanced upon a customer at a restaurant trying to order food using sign language. Unlike other customers who only had to say a few simple words, placing an order was a huge challenge for the customer who had a hearing impairment. Ryan wanted to do something to help, and eventually developed the sign translator, a device that interprets sign language. It comes in the form of gloves with sensors that detect finger movements and transmit the signs to a computer, which then converts them into alphabet. The words are then shown on a monitor, allowing people who don’t know sign language to communicate with the hearing impaired.

And so it came to be that an inventor in the U.S. developed sound wave detecting gloves for the visually impaired. The ultrasound sensor on the fingers of these gloves use the vibrations of one’s pulse to detect obstacles within a range of 2.5 to 3.1 meters. It is combined with a mini motor that reacts to the reflected pulse signals and applies pressure on the user’s wrists to warn them of obstacles. The inventor did not want it to be a costly product, as its purpose was to help a less advantaged group in society. Thus, the product was marketed at the affordable price of 65 dollars.

Profit-seeking enterprises are no exception when it comes to the drive to make the world a better place. At the Google AI Forum held in March this year, Google unveiled Live Transcribe, an app that helps the hearing impaired communicate. The service converts voice into text displayed on a screen in real time without delay, and supports 70 languages. The cloud and RNN based automatic speech recognition technology can recognize speech accurately even in noisy environments, while the neural network model recognizes words in phoneme units, automatically correcting the text according to context. According to the Google AI research product manager, the service was developed to help persons with hearing impairments, as they find hearing aids difficult to use, and tend to be isolated from social interactions as a result. 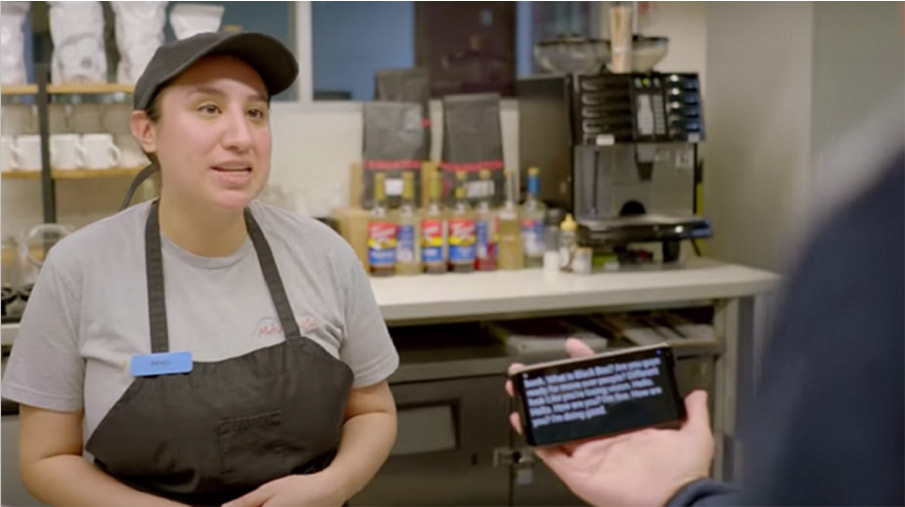 Korean startup Coactus presented Silent Taxi, an app for hearing impaired persons at the 2018 Korea Intellectual Property Exhibition held last year. This app was made to address the challenges of communication between passengers and taxi drivers with hearing impairment. It uses a tablet PC and Bluetooth to share destinations and other information in real time. Silent Taxi has partnered with various associations for people with disabilities, under the goal of creating jobs for taxi drivers with hearing impairments in Korea.

Appropriate Technology for the Needs of People

Grameen Intel is a social enterprise in Bangladesh, which developed Eco-Cooler, an air conditioner that does not need electricity, in partnership with Intel. Eco-Cooler is a simple invention, consisting of a board with a hole where a plastic bottle that has been cut in half can be inserted. It is then attached to a window, acting as a simple air conditioner that passes air through a narrow opening to cool it down. This device can lower the internal temperature of a home by about 5℃, providing welcome relief to people suffering in sweltering temperatures of 45℃. 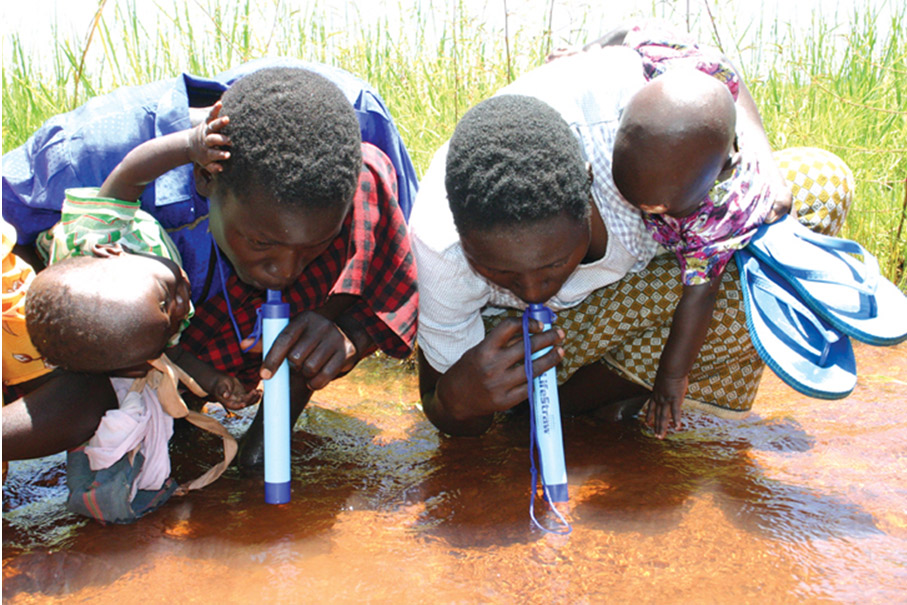 Global social enterprise Vestergaard Frandsen developed Life Straw, to save lives in regions with water scarcity and polluted drinking water. The straw provides four stages of filtration, purifying water as it is drawn in by the user. The first stage is a membrane filter that filters out particles 100㎛ or larger in size. The water passing through this filter then goes through a 5㎛ polyester filter, and then an iodine coated exchange resin that eliminates bacteria and sterilizes the water. Finally, a layer of activated carbon gets rid of odors and improves the water taste, resulting in clean water that is safe to drink.

Necessity is the mother of invention.

A spark of inspiration, combined with science, together make the world a better place. These inventions also constitute an irreplaceable and invaluable part of human heritage. The world keeps getting better, thanks to inventions inspired by caring and kindness.