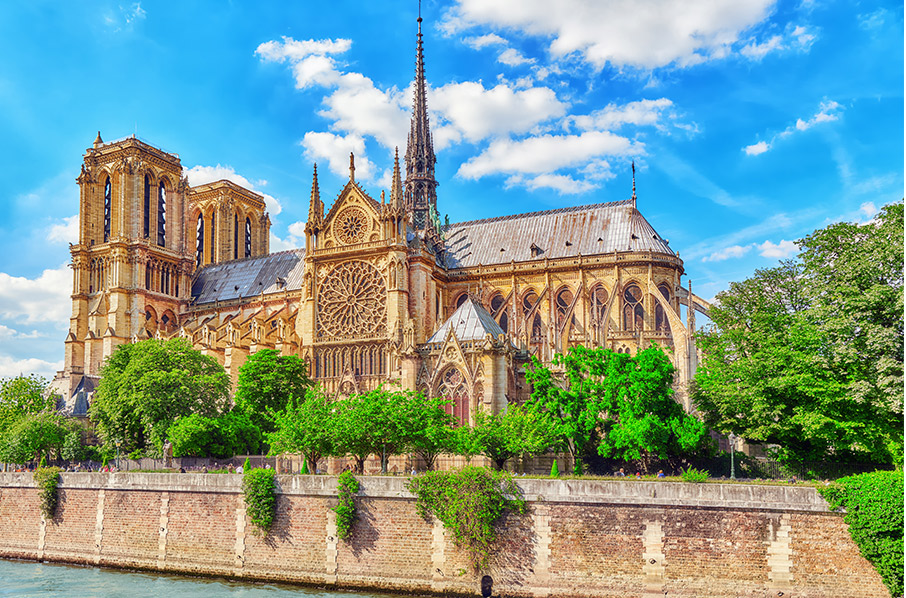 Tragedy struck on April 15 with a huge fire breaking out at Notre-Dame de Paris Cathedral. The danger of losing one of the world’s most beautiful churches brought tears to the eyes of countless people around the world. Thankfully, however, there is hope of rebuilding the church to its former glory. Former Professor Andrew Tallon of Vassar College had collected extensive 3D measurements of Notre-Dame de Paris, measuring the interior and exterior of the cathedral over 50 times. The data consists of over 1 billion surface location points, making it possible to recreate even the minutest details of each ornament in digital form. This data, based on 3D printing technology, now holds the key to restoring the lost parts of Notre-Dame de Paris.

Just like Notre-Dame de Paris, cultural properties have to be restored for various reasons. As cultural properties age over time, measures have to be taken to prevent further deterioration, identify the cause of damage and eliminate it at the root, or restore parts that have been lost in unfortunate accidents. However, it is no simple task to restore cultural properties that have stood for hundreds, or even thousands of years, to their original glory. This is when the power of science and technology is harnessed in the restoration of the cultural heritage of humanity. 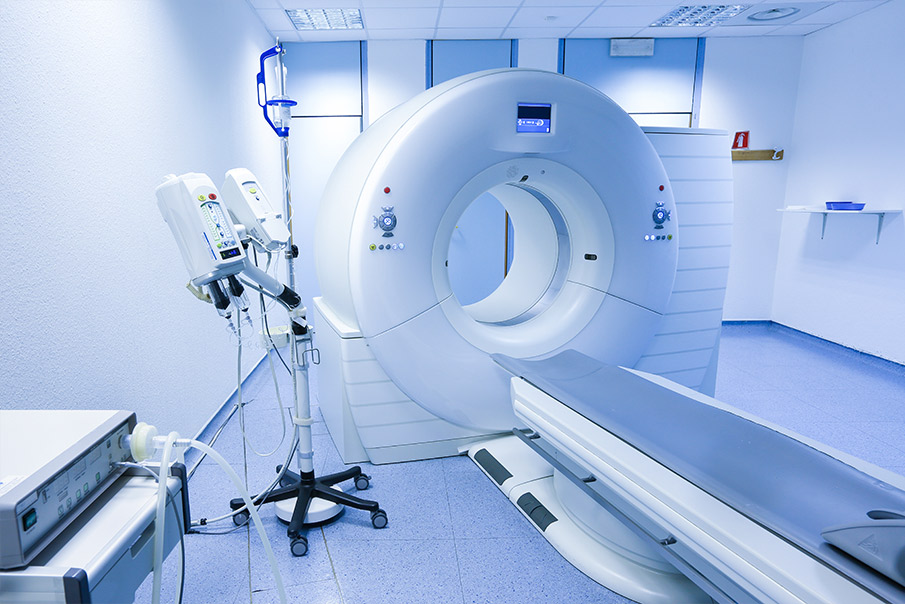 Computed tomography (CT), a technology typically used to observe a patient’s condition in hospitals, can also be used to discern the structures and manufacturing methods of a cultural property. CT is a radiation-based technology, which images the inside of an object by obtaining cross section data. When applied to cultural property, radiation can be passed through artifacts at various angles to recreate its internal structure. Wooden artifacts can be dated by checking the growth rings of the wood, while earthenware artifacts can be precisely measured and their details observed to reveal the production techniques used at the time of their creation. Such radiation-based analysis of cultural artifacts can be used to obtain accurate information without destruction or loss. 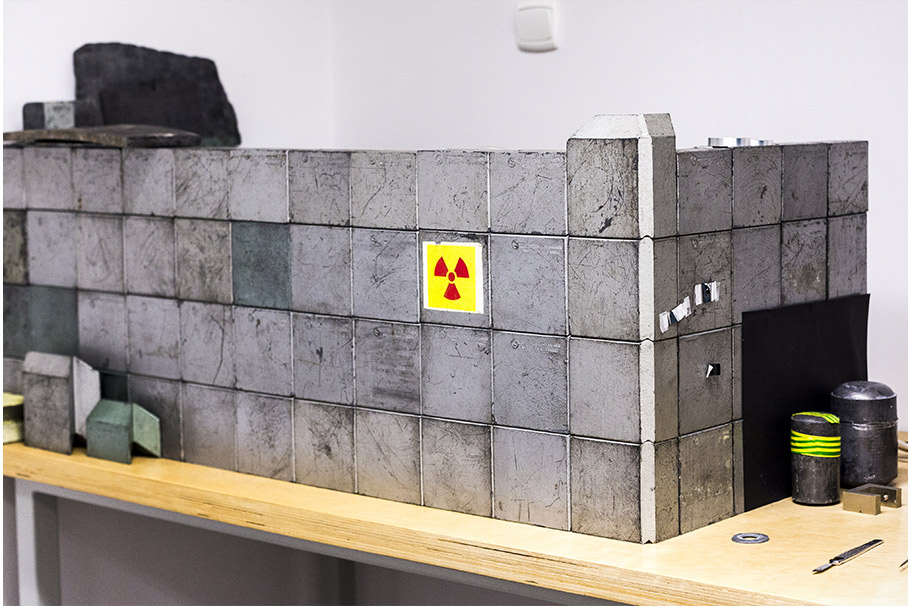 German physicist Rudolf Mossbauer discovered an analytical method using the resonance of gamma rays. This is the famous ‘Mossbauer spectroscopy’, which uses neutrons to penetrate metallic objects, in order to examine their internal structures. When the gamma rays emitted by a nucleus is absorbed by another nucleus of the same type, resonance occurs and the nucleus enters a state of excitation. Measuring the parameters of the absorbed gamma rays reveals the composition, crystal structure, and magnetic field of the substance. Thus, nuclear technology such as neutron activation analysis, neutron and proton imaging, and radiation irradiation can be used in the restoration and appraisal of cultural properties. Nuclear technology is currently used at the world’s leading cultural institutions, including the Louvre of France. In Korea, the Korea Atomic Energy Research Institute and National Museum of Korea revealed plans to cooperate in research for cultural property conservation.

The Science Behind Cultural Property Restoration

On April 30th, Iksan Mireuksaji Stone Pagoda, the largest and oldest stone pagoda in Korea, was finally restored in a process that took 20 years. This pagoda had collapsed from being hit by lightning in the 1910s, during the Japanese colonial era. In addition, the Japanese authorities had poured 185 tonnes of concrete on the pagoda in a repair attempt, which led to greater damage as the calcium carbonate led to efflorescence and weathering. 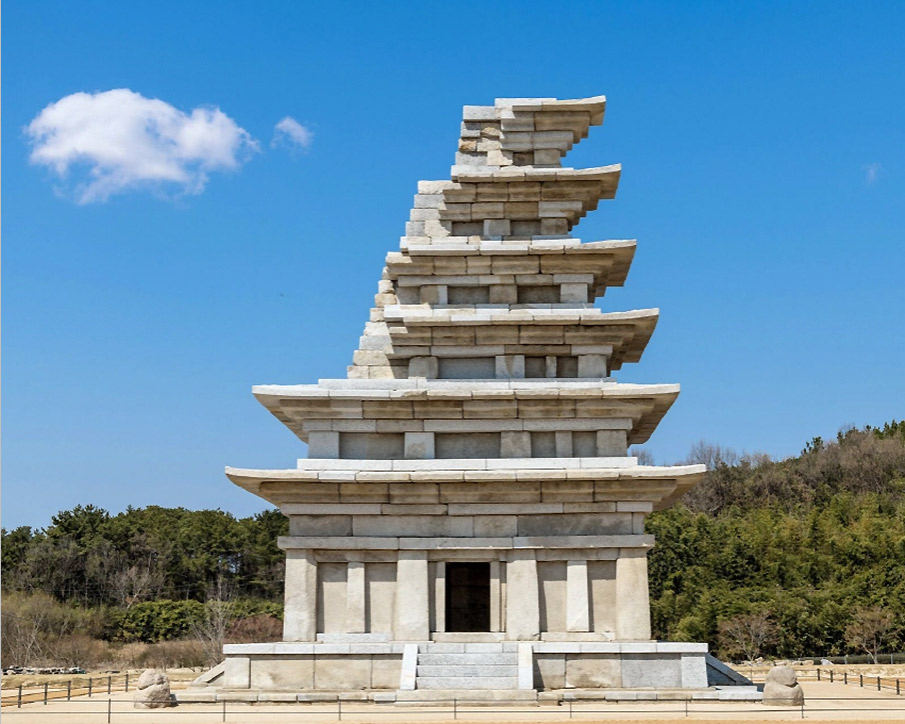 The National Research Institute of Cultural Heritage carefully dismantled the tower from 2001 to 2010, using advanced precision measurement and 3D scanning technology to investigate the state of the pagoda. The restorers used dental scaling devices to remove the concrete, and conducted thorough historical research to reuse 81% of the original materials, minimizing the addition of new materials. Measurements were taken using a 3D scanner to reveal the maximum height the structure could be raised before the load became too large, leading to an increased risk of collapse. Using a wide range of advanced technologies in a process that took 20 years, the Mireuksaji Stone Pagoda was finally restored to its original form, when it was first constructed 1380 years ago.

Over a trillion KRW was collected from around the world in just one day for the restoration of Notre-Dame de Paris Cathedral, but the value of cultural heritage goes far beyond what can be measured in monetary terms. Cultural heritage is to humanity what growth rings are to a tree, proof and evidence of our history. The development of science and technology continues to support the conservation and safeguarding of the invaluable heritage of humanity.