Technological Solutions to Ailments in the Movie “Parasite”

Technological Solutions to Ailments in the Movie “Parasite”

A hugely anticipated Korean movie opened in theaters in May. Leading Korean director Bong Joon-ho’s Parasite won the Palme d'Or at the 2019 Cannes Film Festival, becoming the first Korean film to clinch the top honor at the world’s most prestigious film festival. Parasite is a black comedy about two families who form a strange symbiotic relationship. Many accidents and incidents unfold, thickening and twisting the plot.

Not a Thing of the Past, AI Tackles Tuberculosis

In Parasite, Ki-taek, who works as driver for Dong-ik’s family, hatches a plan to get his wife employed as their maid. He tries to convince the family that the current maid, Mun-kwang, has tuberculosis, to get her fired. As Yeon-kyo exclaims that she thought tuberculosis was a thing of the past, Ki-taek replies, “Madam, Korea is the number 1 among OECD countries for tuberculosis!” He keeps up the act, and douses a piece of tissue used by Mun-kwang with hot sauce, which convinces Yeon-kyo that she has tuberculosis and leads to her termination. 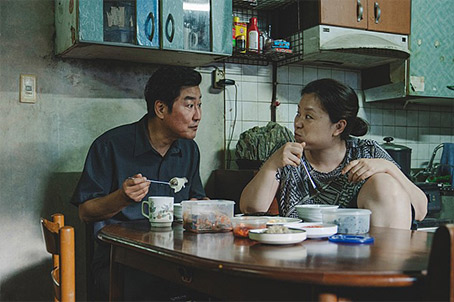 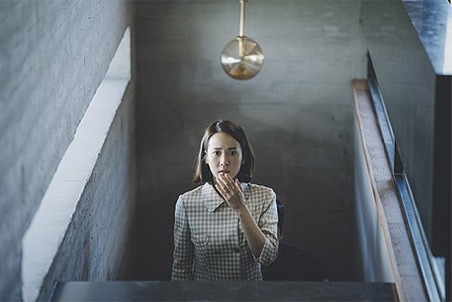 Such is the fear that the disease inspires, and as Ki-taek says in the movie, Korea has the highest tuberculosis incidence and fatality rate in the OECD. Each year, there are 72 new tuberculosis cases nationwide, with five patients dying from the disease. Tuberculosis is caused by organs such as the lungs getting infected by mycobacterium tuberculosis (MTB). MTB can get into various tissues and organs such as the kidneys, nerves and bones, causing a wide spectrum of symptoms. As with many diseases, tuberculosis fatalities can be avoided with early diagnosis and treatment. 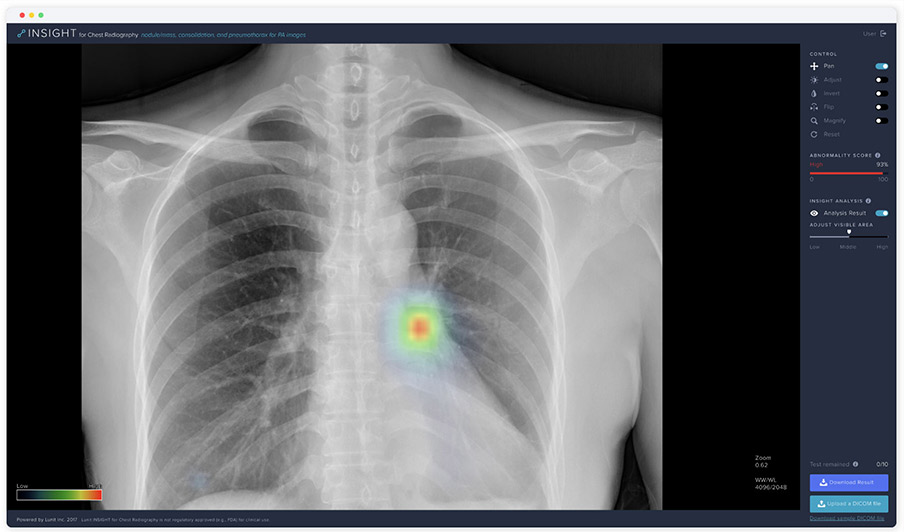 In January, a joint research team between Seoul National University Hospital and software company Lunit unveiled an artificial intelligence based medical image interpretation system called Lunit INSIGHT. Lunit INSIGHT is a system for detecting four major disorders that occur in the chest area with greater frequency and significance. According to the researchers, the system was developed using deep learning technology based on 98,621 X-ray images from patients of the four major chest disorders. In a performance test, it achieved a remarkable 97% accuracy. More impressively, it outperformed five medical imaging specialists specializing in the chest area, with diagnostic accuracy being 90.7% for the human physicians, and 98.5% for the AI.

Using this AI system, serious diseases ranging from lung tuberculosis to pneumonia, pneumothorax and lung cancer can be diagnosed rapidly and accurately, to enable early intervention. Tuberculosis is best prevented and treated in the incubation period, when MTB exists within the body but is not active. However, this means that there are no outward signs of the disease. Now that AI can be used to diagnose tuberculosis in the early stage, progression could be stopped in up to 90% of tuberculosis cases with timely treatment.

In the film, Mun-kwang suffers a concussion after Chung-suk pushes her down the stairs. Mun-kwang has symptoms such as loss of consciousness, vomiting, and vision loss, and ultimately dies from the condition. Concussion is a trauma caused brain injury that leads to temporary loss of brain function. Repeated concussions can lead to irrecoverable brain damage or even death, and should not be taken lightly. However, concussions occur frequently in everyday accidents such as slipping on ice and car accidents. In particular, concussion risk is high among athletes who sustain strong impact in the head area. 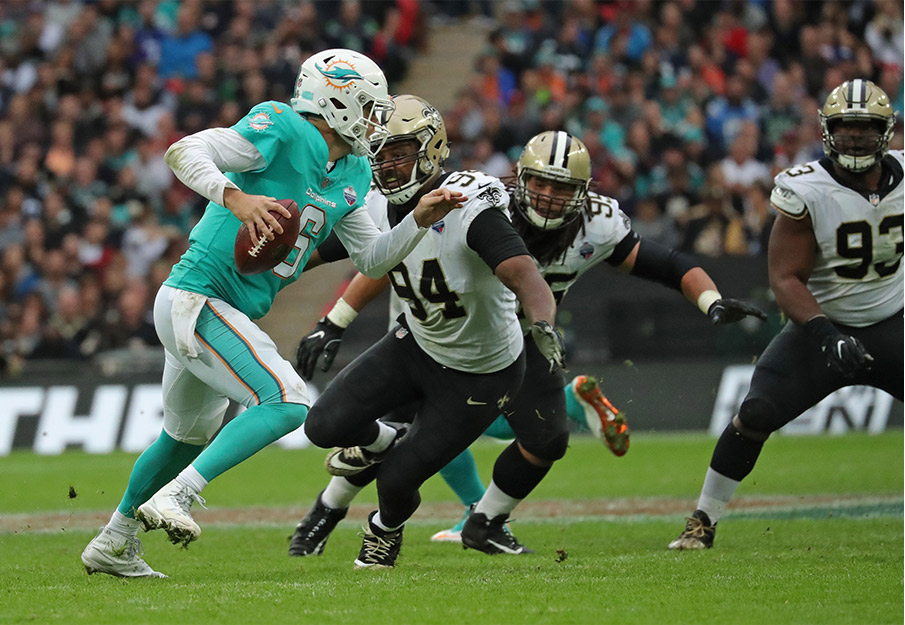 The Speed Flex helmet is a special protective headgear used in the U.S. National Football League (NFL) and by college football teams that features a wide range of technology to minimize injury. The top of the helmet is made of flexible panels and high strength polycarbonate skin, which compresses up to 6mm to absorb shock. Furthermore, sensors embedded in the helmet collect a range of data such as impact force, linear acceleration, rotatory acceleration and location. Based on this data, warnings are sent to the coach’s mobile device when an athlete sustains strong impact that could result in concussion. The NFL collaborates with IT companies to develop a wide range of protective gear using advanced technology, investing over 200 million dollars into concussion research to prevent concussions that frequently occur in athletes.

Disease and injury are unfortunately facts of life. However, you can take comfort in the fact that science and technology is an effective key to their prevention and treatment, and advancements are being made every day to protect the precious gift of life.