Second Coming of the Space Age with New Space, the Private Space Industry 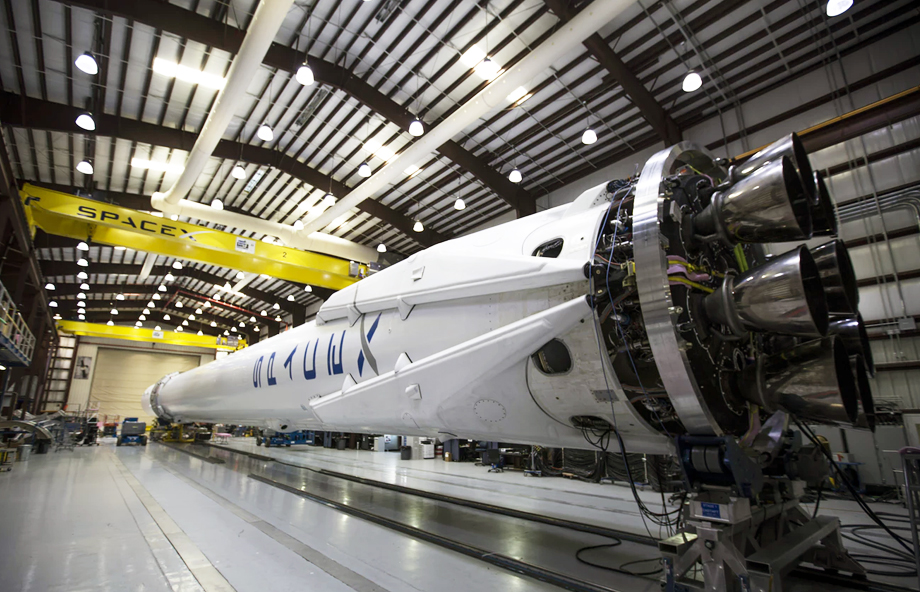 Second Coming of the Space Age with
New Space, the Private Space Industry

On July 22nd, at 6:13 pm Korean time, a historical event took place in India. The moon rover Chandrayaan-2 was successfully launched, scheduled for landing on the south polar region of the moon between the Simpelius N and Manzinus C craters on September 6th, 48 days after the launch. If Chandrayaan-2 successfully lands on the moon, India will become the fourth country in the world to have accomplished a moon landing. Humanity is full of anticipation for this second coming of the space age. With leaps and bounds in technology, trips to the moon and colonies on Mars seem closer to reality than ever.

This year marks the 50th anniversary of Apollo 11’s landing on the moon. Neil Armstrong, who became the first person to set foot on the moon left these famous words, “One small step for a man, one giant leap for mankind." Humanity is always rising to new challenges. We make possible things once thought impossible with persistence and hard work. This is the path of progress that has brought us to this day. 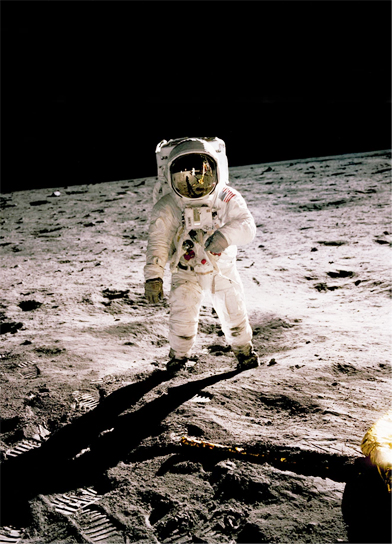 Since the Apollo 11 moon landing, which saw the birth and rise of the space industry, humanity has entered a new era in space exploration. What hasn’t changed is that we continue to push the boundaries of possibility. However, plans and R&D trends in the space industry are looking very different from those in the past. Indeed, we are entering a new paradigm in space exploration, which has been given the name ‘NewSpace’. 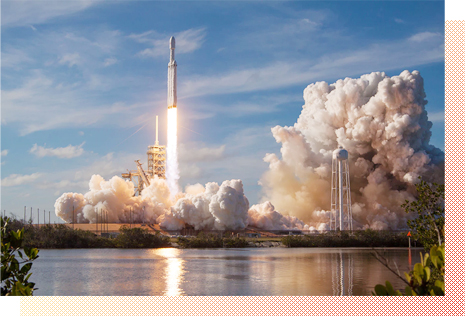 The biggest difference will be the entities leading developments in the space industry. Traditionally, planning, investments and research were conducted by governments. Private enterprise did participate, but such participation was limited to large companies. This was because the space industry had a different focus. The goals were national, such as advancing the nation’s level of science and technology, or raising its international status. These days, the goals are more industry driven, such as space tourism, development and settlements. Companies participating in and leading these developments range from SMEs to ventures and even startups. 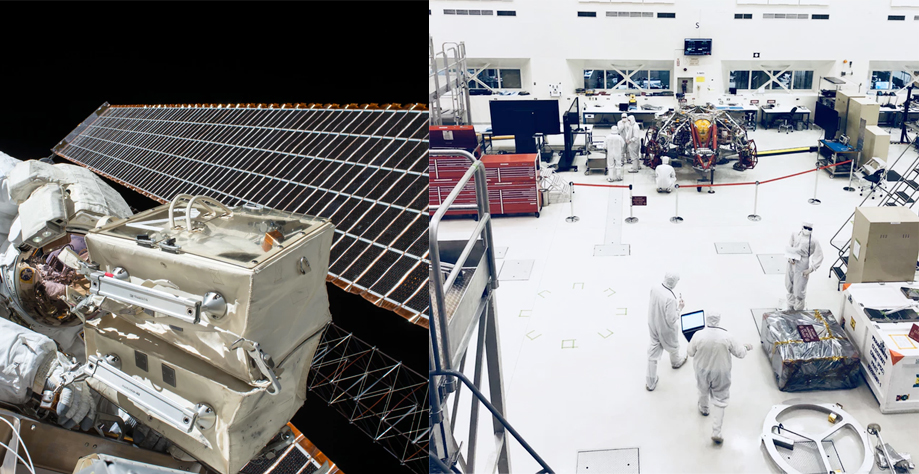 “We Should Plan That Trip to Mars!”

There are already many cases of private sector led developments in the space industry. SpaceX, a U.S. company, has been working on various projects to make space more accessible. Achievements include a successful launch of a reused rocket, as well as LightSail 2, a solar power driven spaceship. LightSail is powered by a solar sail, and the success of this space flight will open the door to major leaps in space exploration such as the elimination of fuel tanks in spaceships, greatly enhanced speed, and interplanetary journeys. Then there is SpaceIL, a non-profit company based in Israel which attempted the first private sector moon exploration. Unfortunately, it did not succeed. Nonetheless, it was a meaningful attempt to make space exploration faster and more affordable. Additionally, private enterprises have been developing important technologies such as compact launch vehicles and space mineral mining technologies. 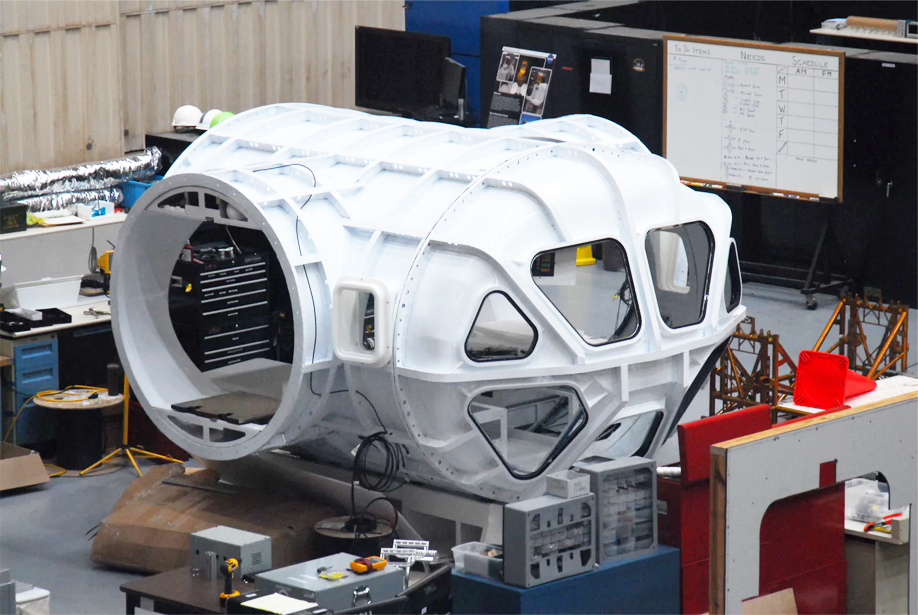 The Korean government is also keenly interested in the NewSpace movement, and seeks cooperation between all sectors as the space industry rises as a new driver of growth. In line with this, the Ministry of Science and ICT held the 1st Korea Space Week in July. Over 40 space experts joined industry professionals and interested members of the public to discuss the new paradigm of NewSpace.

Will we one day be able to say, “Let’s plan that trip to Mars sometime!” While we don’t know when that will be, we can be certain that the day will come. Humanity has never stopped exploring and rising to new challenges, building the world we know today. On a clear cloudless night, let’s look up at the sky and imagine space beyond. Imagine ourselves admiring the beauty of the universe from another planet. It’s always fun to imagine the future that will one day be reality.