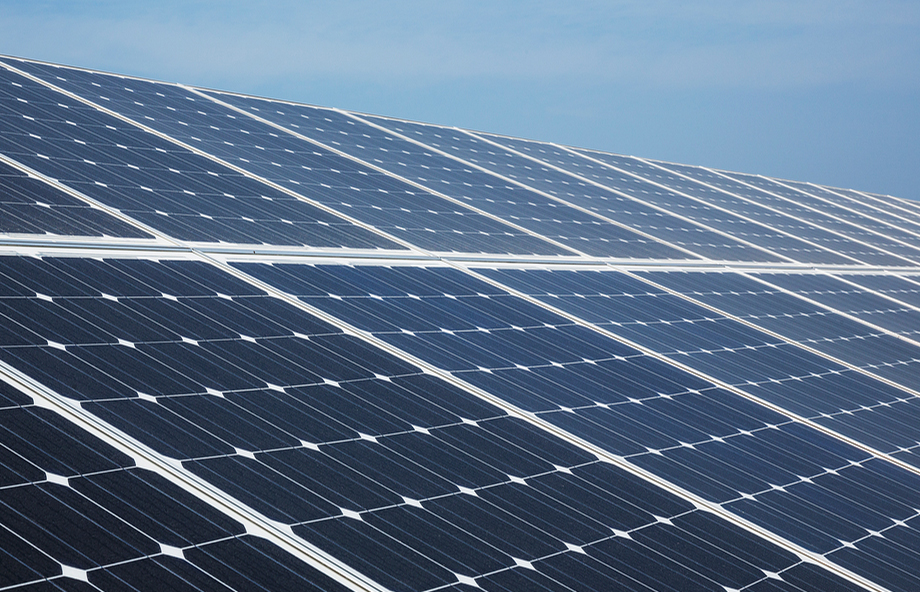 Perovskite is the name given to a new mineral discovered in the Ural Mountains in 1839, after the Russian mineralogist Lev Perovsky. It is also used to refer to all substances with two types of cations and one type of anion forming a regular crystal structure in the ratio of 1:1:3. As perovskites absorb light well, they are used in solar cells, light emitting diodes (LED) and X-rays. Of these uses for perovskite, the solar cell is the most promising. It has been widely researched since several years ago as a new material that could replace the commonly used silicon for solar cells. Significant strides are being made in related research, with Korea taking the lead. 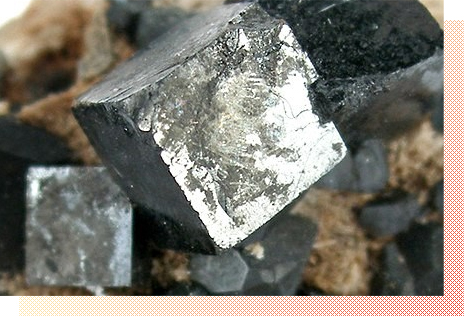 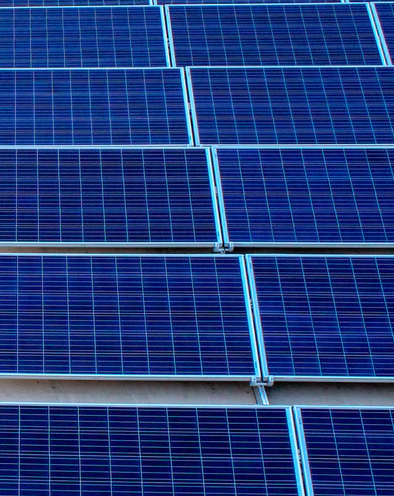 An important breakthrough was also made at the Korea Institute of Science and Technology. This was through a joint study conducted by Dr. Kim Tae-uk’s team at the Functional Composite Materials Research Center and professor Lee San-hyeon’s team at Chonnam National University, which discovered a new way to synthesize perovskite without the use of toxic lead. The use of lead in the synthesis of perovskite was its fatal flaw, and had been unavoidable in order to maximize the performance of the nano structure. However, this problem had to be resolved to pave the way for the commercial use of perovskite. The KIST-CNU team used the rare earth element ytterbium instead of lead to achieve high quality, high uniformity and low toxicity in the perovskite material.

There are still many challenges to solve before perovskite can be brought to commercial use. The goals of efficiency and safety are greater than that of cost, and require more great purpose and passion for research. However, the future looks bright. With continued investment and research, we could open the door to a better future. As we think about the past, present and future of perovskite, let’s hope that Korean perovskite solar cell technology will hold an important place in the future of renewable energy, to change our lives and the world for the better.