Commemorating the 150th Anniversary of the Periodic Table, the Universal Language of Chemistry 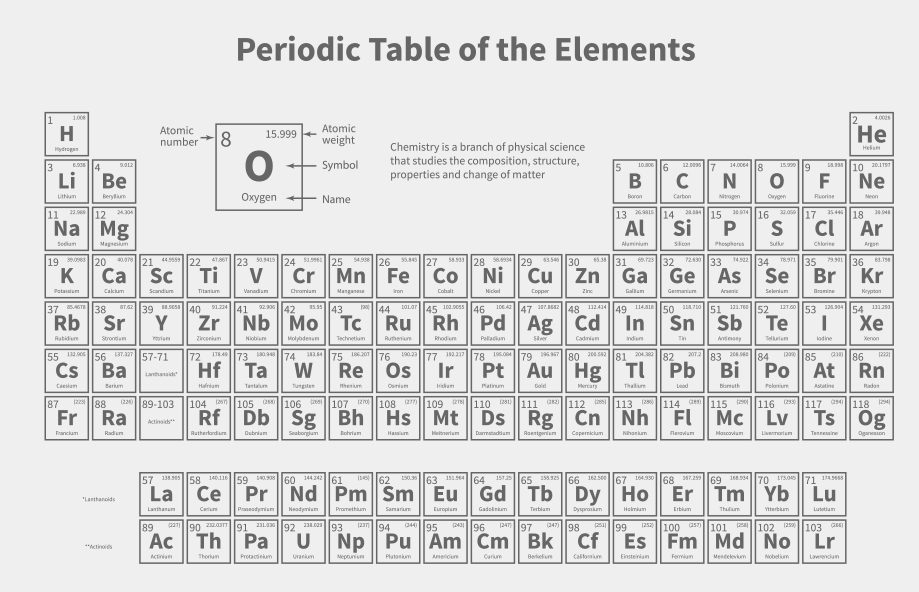 Commemorating the 150th Anniversary of the Periodic Table, the Universal Language of Chemistry

Why We Should Remember Mendeleev 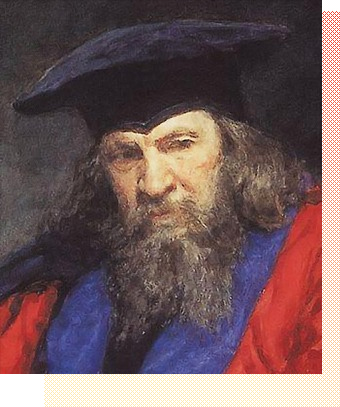 Mendeleev was not the only pioneer who developed the periodic table. A German chemist Johann Wolfgang Dobereiner tried to find the connection between the properties of chemical elements and atomic weight. Another German chemist Julius Lothar Meyer published a periodic table with 49 elements in 1864. Though there were other scientists like them who worked on a periodic table, there are two reasons we particularly celebrate Mendeleev’s periodic table. First, he was the only person who corrected the properties of some of the already discovered elements. Secondly, he predicted the properties of eight elements that were yet to be discovered. The elements he predicted and proven to be correct were named Sc (Scandium), Ga (Gallium), Tc (Technetium) and Ge (Germanium).

The structure of the periodic table is divided into two sections: periods and groups. Elements in the same groups make compounds of the same valence (the number of chemical bonds that one atom makes with another atom) and shares the similar composition. The table also gives a clue to the property of elements depending on the direction, whether it’s right or left. Metals are placed on the left, non-metals on the right and metalloids in the middle. Therefore, even if we don’t know the characteristics of the elements, we can make assumption based on periods and groups.

Possibility for Korea to Be Next to Discover a New Element

While reminding ourselves of the importance of the periodic table, we also need to pay attention to the changes chemistry has brought to the world. Today, 95 percent of manufactured products use chemicals worldwide. The chemical industry in the world is currently a USD 4 trillion industry, which illustrates that chemistry has become an essential part of our lives. Let’s see a few examples.

In the past when water disinfection techniques were not properly developed, people suffered from waterborne infectious diseases such as cholera, typhoid fever, dysentery, etc. However, as chlorine disinfects tap water, we have access to clean water in modern days. Hydrogen, which occupies 75 percent of the universe's mass, is expected to lead the hydrogen economy in the future with its energy capacity three times that of gasoline. Carbon plays a key role in industries like semiconductors and display materials. Vanadium is mainly used for alloy steel used in jet engines and tools. Its high stability and long lifespan keeps the possibility wide open that it can be a substitute for the lithium ion battery.

Discovery of the new elements and research has led to the exponential growth of chemical technology and innovation. Had it not been for the periodic table, the world would have been a different place without convenient and advanced lifestyle we enjoy today. There are 118 elements discovered so far. The world is eager to find more elements, and Korea is also part of it. The Institute for Basic Science’s Heavy-ion Accelerator Project Team is constructing a Korean-type heavy-ion accelerator “RAON” in the International Science & Business Belt. When RAON is successfully built in 2021, it will create an environment in which scientists in Korea can immerse themselves in discovering new elements. We hope to see new elements named after Korea come out sometime in the future.