Our Attitude Preparing for Life in Space 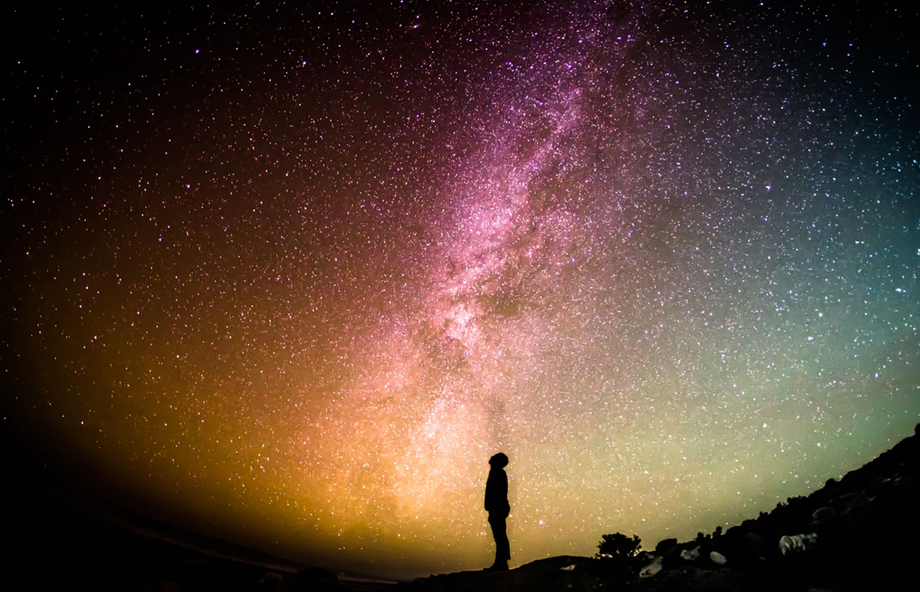 Our Attitude Preparing for Life in Space

What change takes place when we stay in space for an extended period of time? The first manned mission in human history was Vostok 1 launched in 1961. Yuri Gagarin was recorded as the first man in space in history. On July 20, 1969, the spaceflight Apollo 11 first landed people on the moon. With these historical footprints, we were convinced of one thing: it is possible that we, humans, can live on another planet other than Earth one day. 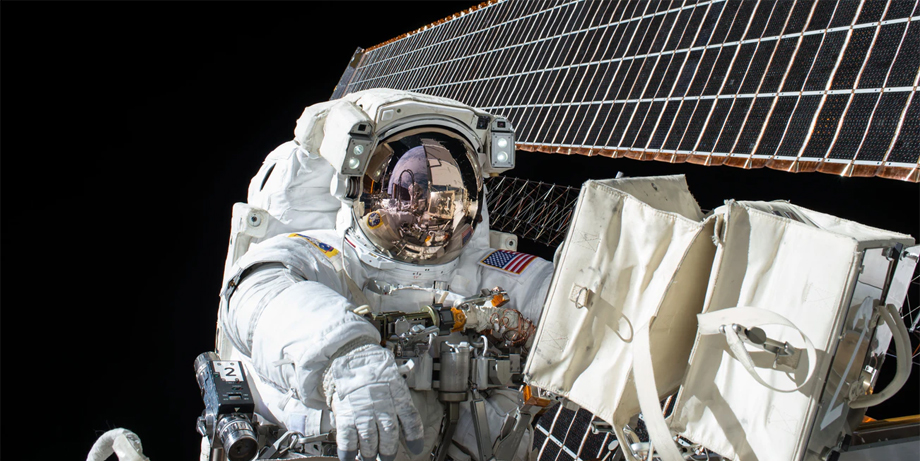 Let Us Live in Space

All physical changes in space are caused by the different environments of space and Earth. Man is weightless in space where pressure is also different from Earth. Cosmic radiation that fills the gap between the sun and Earth is also another factor that influences the human body. The fact that satellites, which condense humanity’s achievement of science and technology, can barely hold cosmic radiation demonstrates the massive impact it would potentially impose on the human body.

There are hundreds of astronauts who have experienced and lived in space so far. The secret to changes in the human body in space has been discovered as research on these astronauts progresses. When we stay in space for an extended period of time, our body goes through certain changes such as decreased coronary circulation and muscle strength, decalcification of bone, decreased blood pressure and increased cardiac output. These symptoms lead to Space Fog, which means one can temporarily lose their focus or experience amnesia; seasickness and Spaceflight-Associated Neuro-Ocular Syndrome (SANS), which gives impaired vision.

Though research on how the human body responds in space has expanded even further today, producing more substantial results, it still remains to be a mostly unknown field. Even in this uncertainty, however, we humans never lose the spirit but affirm “Let us live in space.” As humanity’s inquisitive nature has led to a flourishing civilization on Earth, we expect our civilization to blossom in space as well.

Human Cells that Quickly Adapt to a New Environment

We’ll take a look at a research outcome that has been recently published. A medical research team at Stanford University conducted a study to observe cardiomyocytes differentiated from Human Induced Pluripotent Stem Cells (hiPSCs). HiPSCs are stem cells that have de-differentiated human blood cells and can differentiate into other tissues like embryonic stem cells. The team made hiPSCs from three blood cells and differentiated them into cardiomyocytes. Kathleen Rubins, a NASA astronaut, brought this to International Space Station (ISS) where she stayed for four weeks to analyze sequencing in microgravity. The result was incredible: gene expression of 2,635 DNA in cardiomyocytes showed a change. This experiment suggests that human cells swiftly adapt to the new environment. 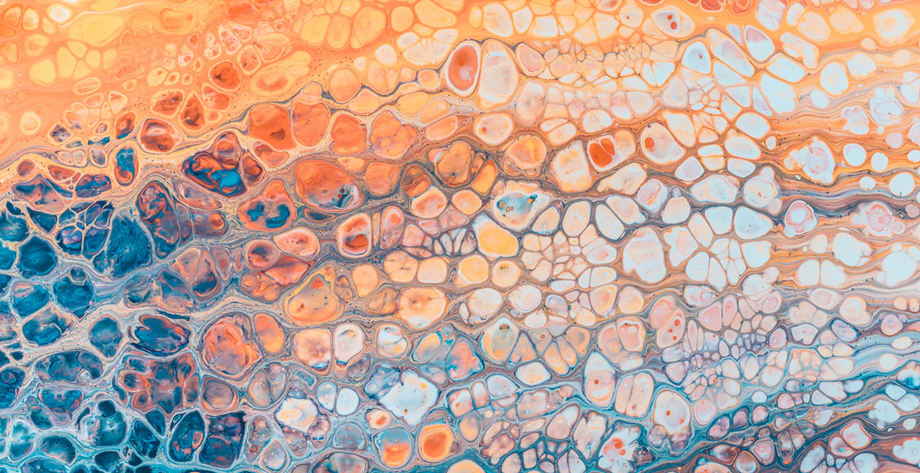 NASA conducted research that compared astronaut twins Scott Kelly and Mark Kelly in different environments. While his twin brother Scott Kelly spent 342 days on ISS, Mark Kelly stayed on Earth. The purpose of the study was to discover changes by comparing their DNA. The most striking difference was found in gene expression. Scott Kelly’s gene expression showed 7 percent change after his long trip on ISS. Among a number of intriguing results, what stands out the most is that health of the twins didn’t show any major difference. 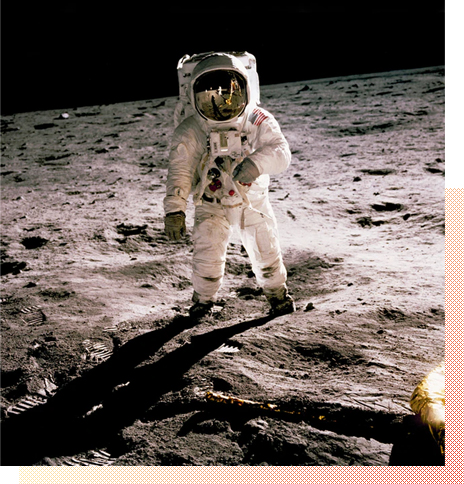 Though irrelevant to physical change, there was another interesting finding. NASA mixed cement powder in space for the concrete experiment to utilize in building a base on the moon. Researchers at Penn State University in the U.S. studied the concrete mixture ideal for a microgravity environment in space. They found out that there is an increase in pores in microgravity compared with concrete mixed on Earth. Since the porosity of the concrete is directly related to the strength of the material, they have continued the study on the subject.

The human body hasn’t drastically changed in space. However, it doesn’t mean that we don’t have to worry about it. With limited ability to study things such as the period of time we’re allowed to stay and other factors, it’s too early to say it’s safe. We will strenuously continue studying this. Who knows if we might get to have another place to stay on the moon, on Mars, or some other planets while revealing the mysteries that the universe entails.